The U.S. embassy in Syria has condemned the recent upsurge of violence in the war-torn country, according to North Press. 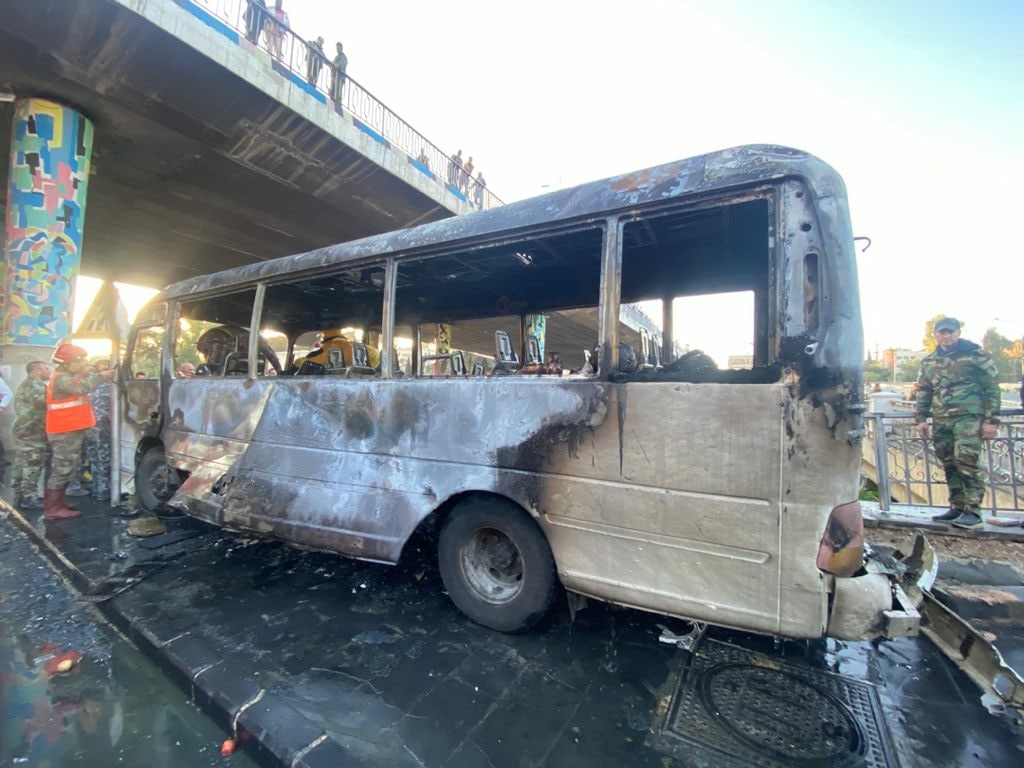 On Thursday, the U.S. condemned the “upsurge in violence” in Syria a day after a bloody bomb attack on a government forces vehicle in Damascus and another attack on the U.S. al-Tanf military base in southern Syria.

“The United States deplores today’s upsurge in violence and attacks in Syria,” the U.S. embassy in Syria tweeted on Thursday.

“We call on all parties to respect existing ceasefires, focus on immediate de-escalation, and above all to protect civilian lives,” it added.

On Wednesday, 14 members of Syrian government forces were killed and three others were wounded in an IED explosion when their bus crossed a bridge in the center of Damascus.

On Wednesday, drones targeted the U.S. military base of al-Tanf, southeast Syria, without casualties reported.