Syria has accused Israeli forces of assassinating Medhat al-Saleh, a former MP who had spent 12 years in jail in Israel, al-Araby al-Jadeed writes. 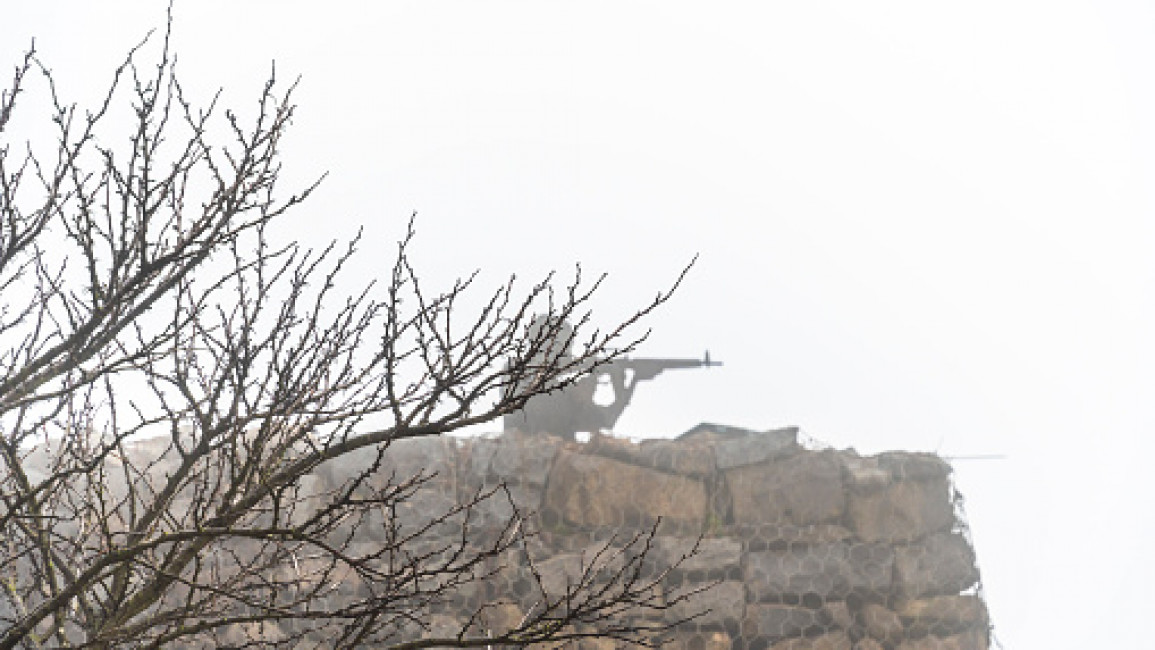 Syria has accused Israel on Saturday of assassinating Medhat al-Saleh, a former Syrian member of parliament (MP) who had spent 12 years in jail in Israel, state-run television al-Ekhbariya quoted the cabinet as saying.

Saleh “was martyred as the Israeli enemy targeted him with fire while returning home” on Saturday in Ain al-Tineh, a village inside Syria that is near the Israeli-occupied Golan Heights, Syrian state news agency SANA reported.

Read Also: Did Israel Kidnap an Iranian General from Syria for a Missing Israeli Pilot?

Local sources told The New Arab’s Arabic-language publication al-Araby al-Jadeed, that Saleh was assassinated by a sniper’s bullet while he was standing on the balcony of his house in Ain al-Tineh.

“The Israeli criminal assassination… is an act of terror,” tweeted Hussam Edin Aala, the Syrian representative to the UN.

An Israeli military spokesperson said the military does not comment on foreign reports.

The government said Saleh had spent 12 years in prison in Israel after being jailed in 1985 on charges of “resistance” to Israeli authorities. He later served as an MP in the Syrian parliament before he was assigned as head of the office for the occupied Syrian Golan affairs.