Iran threatens Israel, unrest in Idleb, and Syria discusses relations with Serbia. Catch up on everything that happened over the weekend. 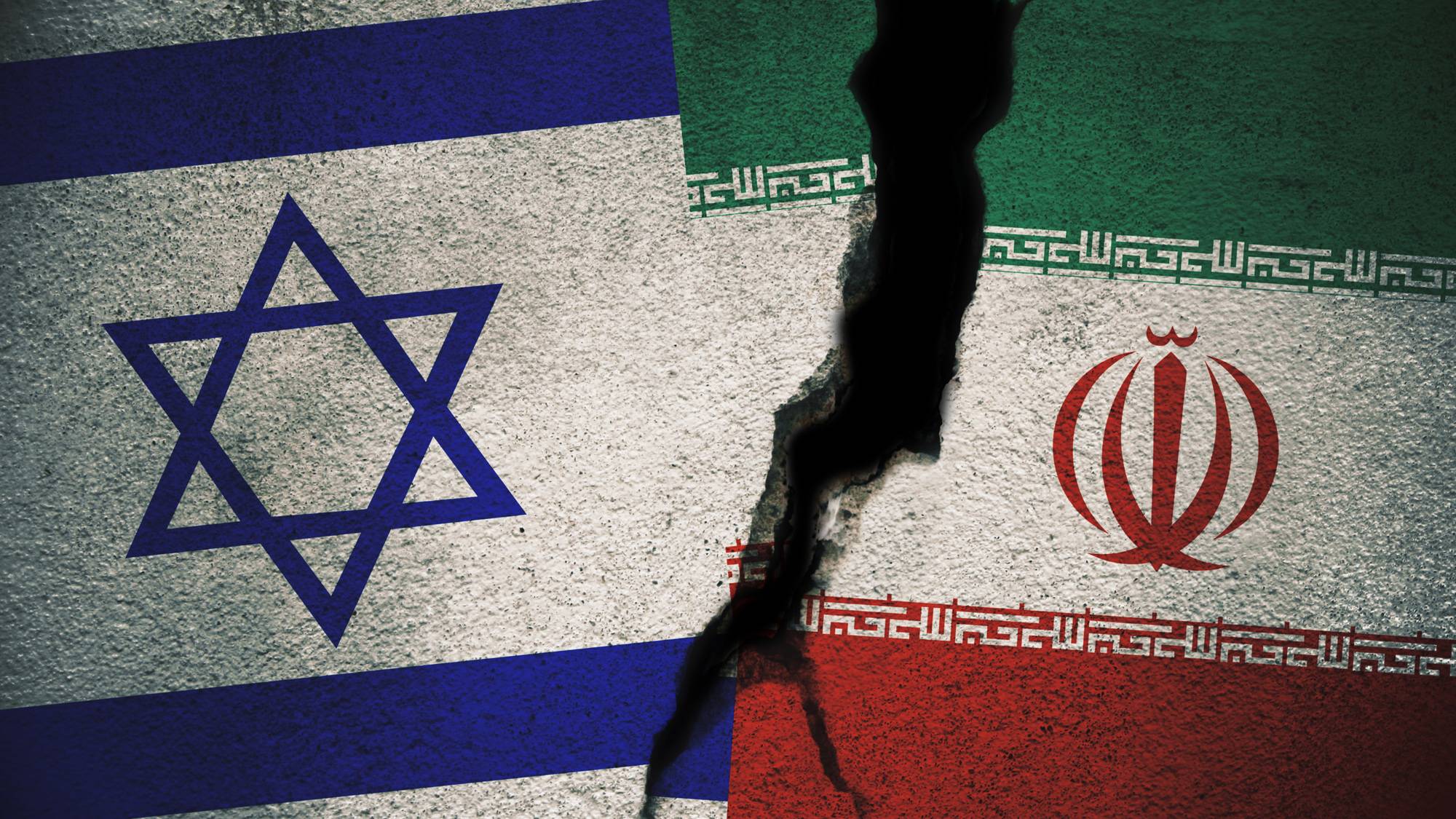 Iranian militias warned of a “harsh response” after a number of Syrian and Iranian-backed forces were killed and wounded in an alleged Israeli airstrike near Palmyra in central Syria on Wednesday night, the second such airstrike in the past week. A joint operations room affiliated with the Islamic Revolutionary Guards Corps, Hezbollah, and the Assad regime warned that it has decided to respond harshly to the airstrikes after a number of operatives were killed and wounded, according to Hezbollah-affiliated media. It is unclear if the statement was referring to casualties other than those reported by SANA. The joint operations room stressed that its mission in Syria is only to help the Syrian state to confront “terrorists” and ISIS. “For years, we have been subjected to attacks from the Israeli and American enemy in an attempt to drag us into side battles that were not a priority for our presence in Syria, and the Zionists’ excuse was that they were targeting accurate weapons and sensitive equipment that posed a threat to their usurping entity,” added the joint statement.

On Friday, dozens of residents of the city of Idleb, northwest Syria, took to the streets in a demonstration condemning the unprecedented price hike of fuel and food products there. After performing Friday prayers, hundreds of protesters took to the streets in a massive demonstration in al-Sa’a square in the city center of Idleb against the Salvation Government, the civilian wing of Hayat Tahrir al-Sham (HTS, formerly al-Nusra Front), local sources told North Press. The protesters raised slogans demanding the Salvation Government “to abstain from the policy of authoritarianism and start sharing with residents their concerns,” the sources added. The protesters chanted slogans against the Salvation Government and the HTS leader, Abu Mohammad al-Jolani, according to the same sources.

Read Also: Mekdad Calls on Syrian Community in Serbia to Invest in the Homeland

Foreign and Expatriates Minister, Faisal Mekdad, discussed with tow Serbian Ministers of Construction, Transport and Housing Tomislav Momirović, and State Minister of Economy Dragan Stevanović, each separately, bilateral relations between the two countries and means of enhancing them. According to Al-Baath Daily. The two sides affirmed the importance of mutual visits and the signing of new agreements that reflect the two countries’ keenness to improve relations between them activate the economic agreements previously signed.

Two Turkish soldiers were killed and four others wounded on Friday evening by a roadside bomb in Syria’s northwestern province of Idleb. The bombing targeted Turkish military vehicles near the Maarrat Misrin area in the northern countryside of Idleb, said the Syrian Observatory for Human Rights. The attack came after a Turkish-backed rebel group arrested a fighter from a rival group in Idleb, the Britain-based watchdog added. A total of six Turkish soldiers have been killed over the past 35 days in the region by a rebel group fighting against the Turkish forces and Turkey-backed rebels. The Turkish forces support multiple rebel groups in northern Syria, mainly in the provinces of Idlib and Aleppo.

340 new coronavirus cases, 70 recoveries and 9 deaths were reported in the government-controlled areas in Syria, according to the Syrian Health Ministry. SANA reported that the total number of the coronavirus infections detected in Syria has reached up to 38, 705 till now, of which 24, 943 have recovered, while 2,391 have passed away.