Military developments in northern Syria point to an imminent military operation by Turkey and its allies against the Kurdish-dominated SDF, according to Asharq al-Awsat. 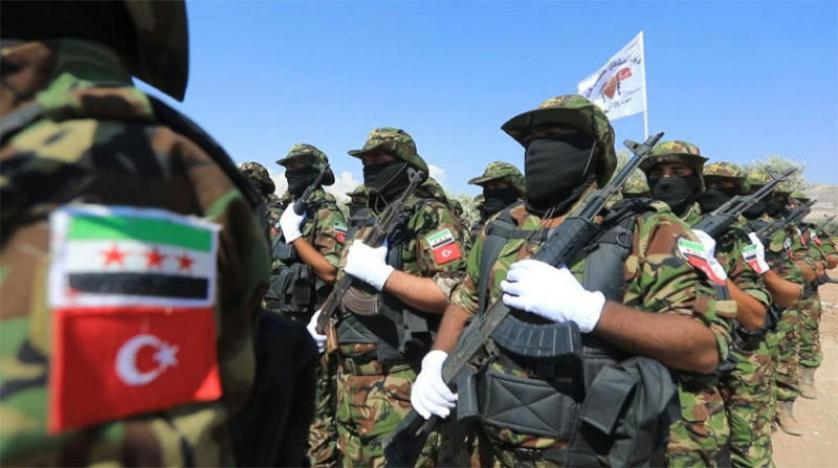 Security developments in northern Syria point to an imminent military operation by Turkey and allied Syrian National Army (SNA) factions. Tensions are skyrocketing between such forces and the U.S.-backed Syrian Democratic Forces (SDF).

“Near daily (SDF) assaults and bombardment of territories under the control of Turkey and (SNA) factions in northern Syria, and the targeting of safe and inhabited areas, has left a single option on the table,” said SNA military expert Brig. Gen. Ahmed Hamadeh.

According to Hamadeh, the remaining alternative left for the Turkey-backed Syrian opposition is to push back by unleashing a “military purge of the areas used to launch the attacks.”

Recently, more than 22 assaults have been launched from SDF bases in northwestern Aleppo against areas run by Turkish-backed forces, such as Afrin and al-Bab.

On June 13, SDF rocket attacks had hit al-Shifa hospital in SNA-controlled Afrin city. The assault was launched from al-Shahbah district in northwestern Aleppo and had killed and injured over 30, including children, women, and humanitarian workers.

“All of these are pushing the (SNA) and the Turkish side to launch a military operation that would push the SDF further away from the borders of the liberated areas north of Aleppo,” explained Hamadeh.

More so, the military operation would aim to “deter any geographical spot that threatens Turkish national security and the areas under the control of the Ankara-backed Syrian opposition in northern Syria.”

Hamadeh pointed out that Syrian opposition factions of the SNA are now conducting numerous military training for their fighters.