Despite poor services, telecommunication companies in regime-held Syria have raised their fees by up to 100%, according to al-Souria Net. 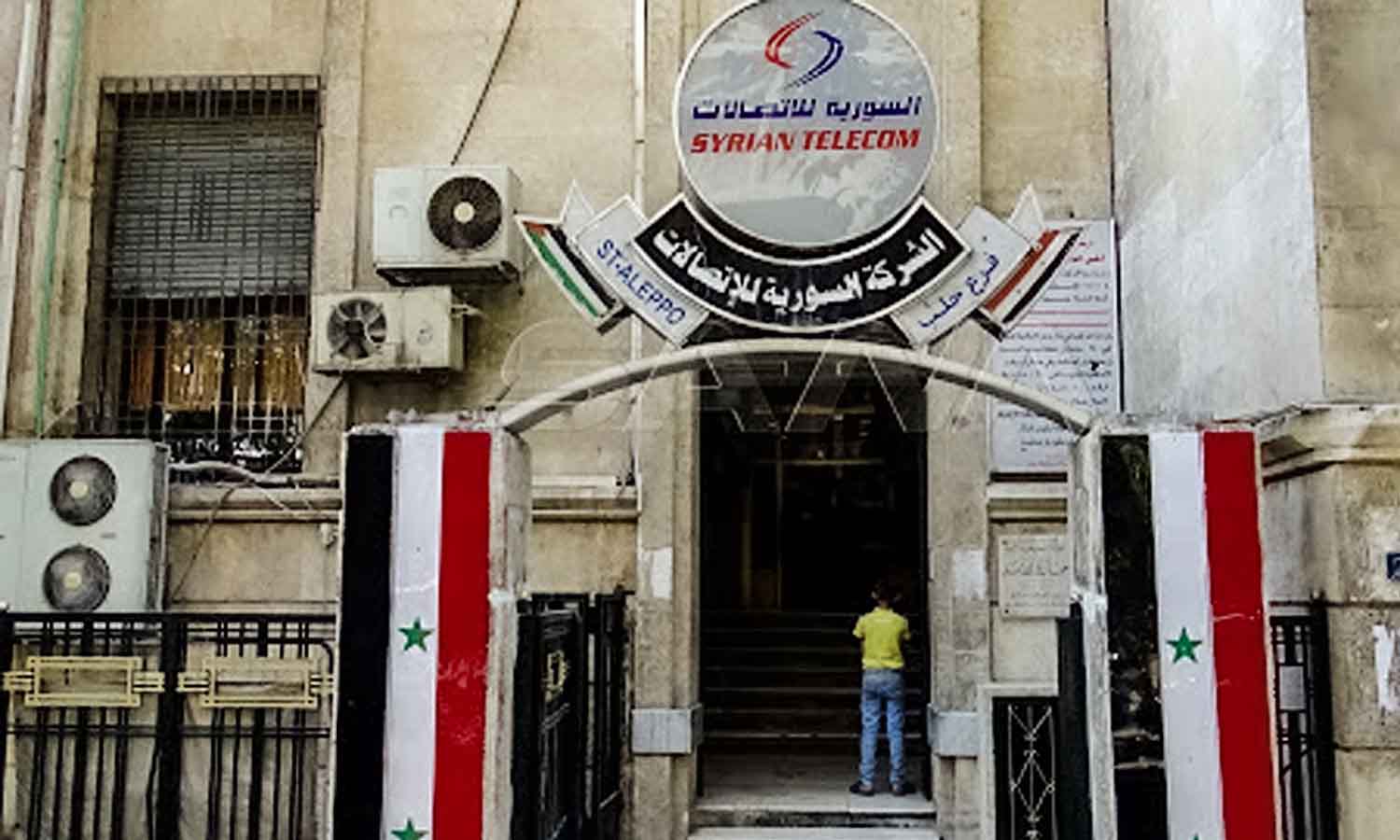 On Tuesday, the Assad government’s Syrian Telecommunications Company issued a decision to raise the prices of internet, local calls, and the Fiber Net home service, amidst a popular outcry.

The company said that the decision will come into effect starting in early October.

Read Also: A Year’s Salary for a Carpet in Damascus and its Countryside

The new price increases range from 40 percent to 100 percent for some services.

For its part, mobile communications company Syriatel announced the increase in mobile call fees. The price for one minute of cellular calling on prepaid lines will be 18 Syrian pounds and 15 Syrian pounds for post-paid lines.

Previous decisions have sparked outrage from citizens on social media, who believe that the services provided by telecommunications companies in Syria are not commensurate with the new prices.

A few days earlier, citizens complained that Syriatel had deducted part of their balance for making toll-free calls, such as emergency numbers.

However, the company stated on Monday, saying: “The technical problem with the smart grid system has been resolved and customers affected by this technical error have been compensated for calling some emergency numbers.”