The official pricing of carpets in Syria puts the meter at one month's salary for an employee of the Assad regime's institutions, according to Syrian News Agency. 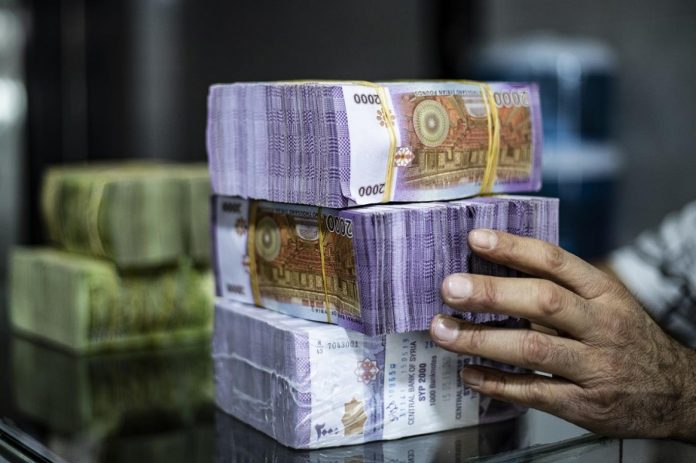 Buying carpets of all kinds, qualities, and forms has become one of the most prominent indicators of the suffering of low-income people in Syria, due to the high prices in the public and wholesale markets.

The price of carpets in Damascus’ markets is rising, depending on the carpet’s quality. The price per meter is about 200,000 Syrian pounds for luxury products, SANA reported.

In Syria, there are four private carpet factories and one public company, the General Company for the Wool and Carpet Industry. The companies issued their new pricing of 50,000 Syrian pounds per meter for wholesalers, associations, and marketing institutions with industry links; 55,000 Syrian pounds for retail vendors; and 65,000 Syrian pounds, payable in installments, for all employees of the regime’s institutions.

According to the official pricing, the price of one carpet meter is equivalent to a month’s salary for an employee of the Assad regime’s institutions. This means that, if the employee wants to buy a carpet of 12 meters, he will need a full year’s salary — without accounting for the cost of basic living essentials.

Carpet sales in Damascus and its countryside fell by about 70% by the beginning of this year. According to traders, the market downturn was caused by the high cost of wool, imported yarns, fuel, and raw materials.

On the other hand, 60 percent of Syrians do not buy red meat in areas controlled by the Assad regime because of their prohibitively high prices.

Edmond Qutaish, the president of the Association of Butchers in Damascus, said that the cost of meat can reach 40 percent [of average incomes] due to the high prices. Qutaish pointed out that the lack of sales is caused by additional reasons such as the loss of breeders for calves and sheep. Breeders are less active primarily due to the high prices of feed currently, as well as high freight costs.