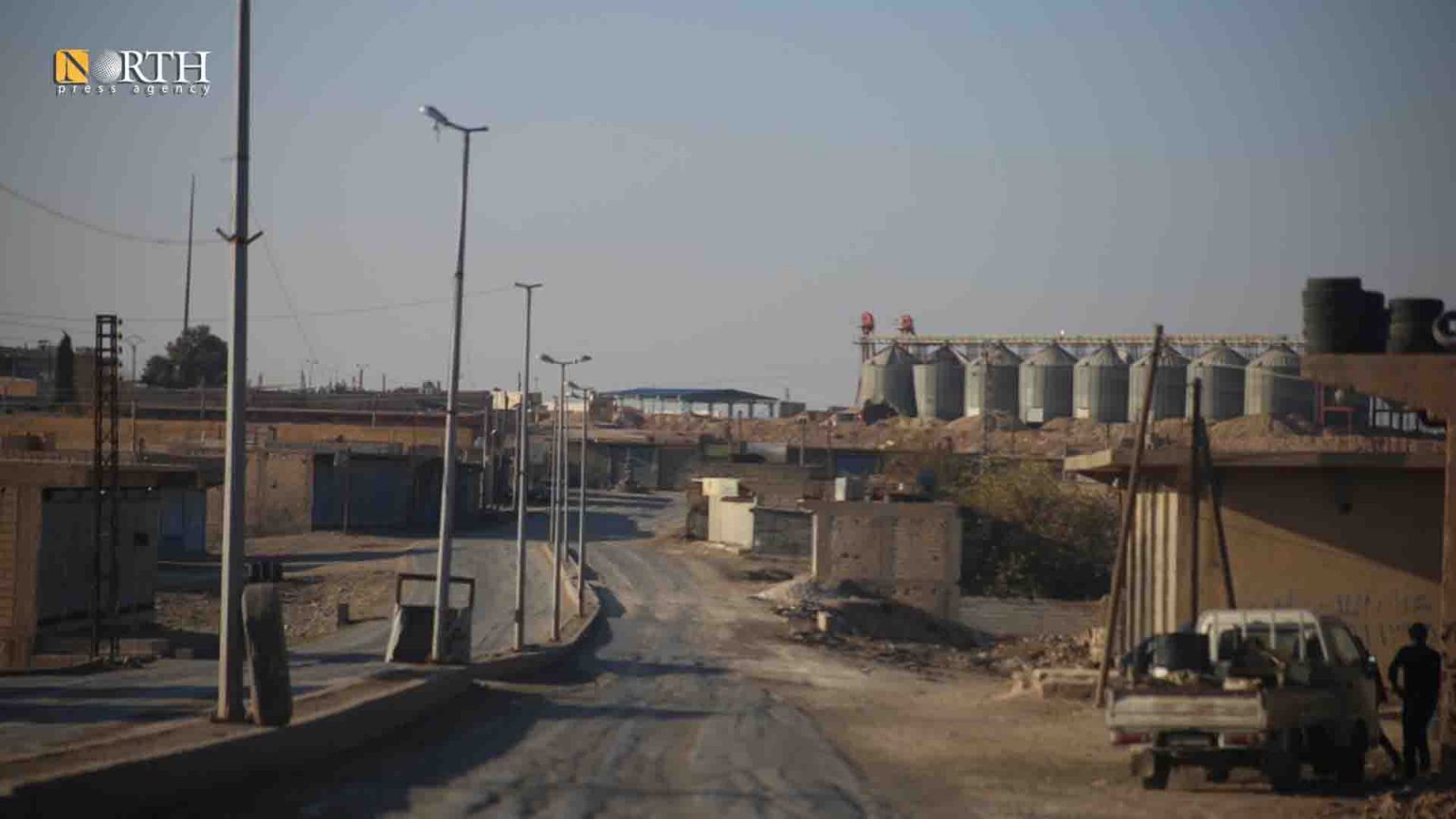 Journalists Lezgin Muhammad and Shivan Misse were heading to Ain Issa to cover the effects of the shelling by the Turkish forces on the town on Tuesday at night.

On Tuesday night, Turkey and pro-Turkish armed factions targeted Ain Issa and villages in the countryside of Manbij.

Turkish media outlets announced that a Turkish soldier was killed and four others were wounded at a base in al-Bab.

Muhammad told North Press via a phone call that they were subjected to artillery shelling from the pro-Turkish factions at about 11:00 a.m. when they arrived at al-Dibs village, five kilometers west of Ain Issa, which is located on the M4 Highway.

Muhammad added that the Turkish forces stationed north of the M4 targeted his vehicle with two mortar shells.