Following the "Made in Syria" exhibition, several multimillion-dollar exports deals might be signed between Iraq and Syria, according to Athr Press. 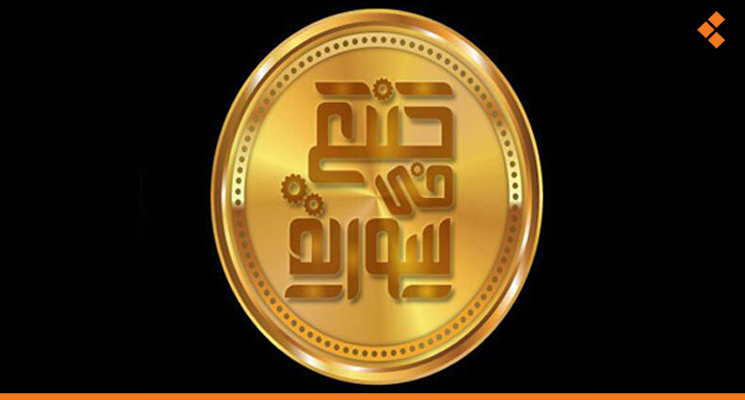 Several and industrialists from Syria and Iraq that export contracts with Iraqi companies will soon be concluded, following the “Made in Syria” exhibition that focuses on the clothing and textiles industry. These contracts are expected to be worth millions of dollars, giving new impetus to the textile industry that suffered during the years of war.

Iraqi trader Mohammed al-Rubaie told local the Syrian newspaper al-Watan that Syrian products are widely sought after and have a good reputation for their quality and affordability. He explained that the exhibition in Iraq is a window to open up new horizons of cooperation between Syria and Iraq in the export and import of products, and industrial fields.

Ragheed al-Halabi, president of the Syrian Exporters Association of Clothing and Textiles, said that the exhibition is a positive step towards boosting the Syrian economy, rebuilding the Syrian textile industry, and launch textile products into export markets. This step will support Syria in regaining its prominent position in export markets. Halabi added that controlling exchange rates will be the most important concern for exporters.

Mohamed Zizan, a central committee member at the Federation of Chambers of Industry, said that these export exhibitions present opportunities for trade between the participating parties. They also provide bridges between foreign markets despite sanctions and economic blockades.