The Syrian minister of Industry met a delegation from an Iranian firm that wishes to invest in the Barada Metal Industries company, according to Athr Press. 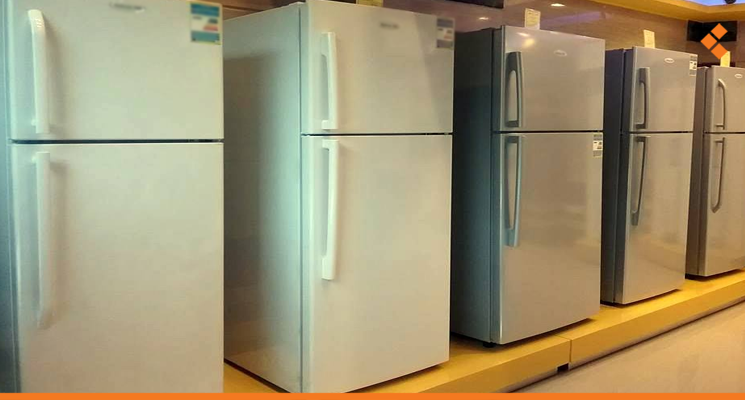 Industry Minister Ziad Sobhi Sabbagh held a discussion with a delegation comprising representatives of the Iranian company Emersun, which specializes in the production of household appliances. The discussion raised the possibility of rehabilitating and developing the company Barada Metal Industries, on the basis of partnership, hoping to export products in the future to neighboring countries.

Sabbagh asked the Iranian company Emersun to provide a detailed study on their vision for the development of production value chains with the company Barada, which could be reviewed. The study should also indicate the facilities that can be provided by the Syrian government in this respect, according to the official SANA news agency.

The delegation had visited the headquarters of the General Company for Metallurgical Industries Barada and was briefed on the practicalities of its work and efforts to restart production after it was destroyed during the war years.

Barada General Company for Metallurgical Industries is a subsidiary of the General Engineering Industries Corporation, an industrial company specializing in the production of household appliances. The company makes refrigerators, washing machines, ovens, water coolers, and pressure tongs, amongst other products.