An official from the AANES has claimed that Iranian actions in Syria aim at increasing divisions between Syrians for Tehran to gain influence, North Press reports. 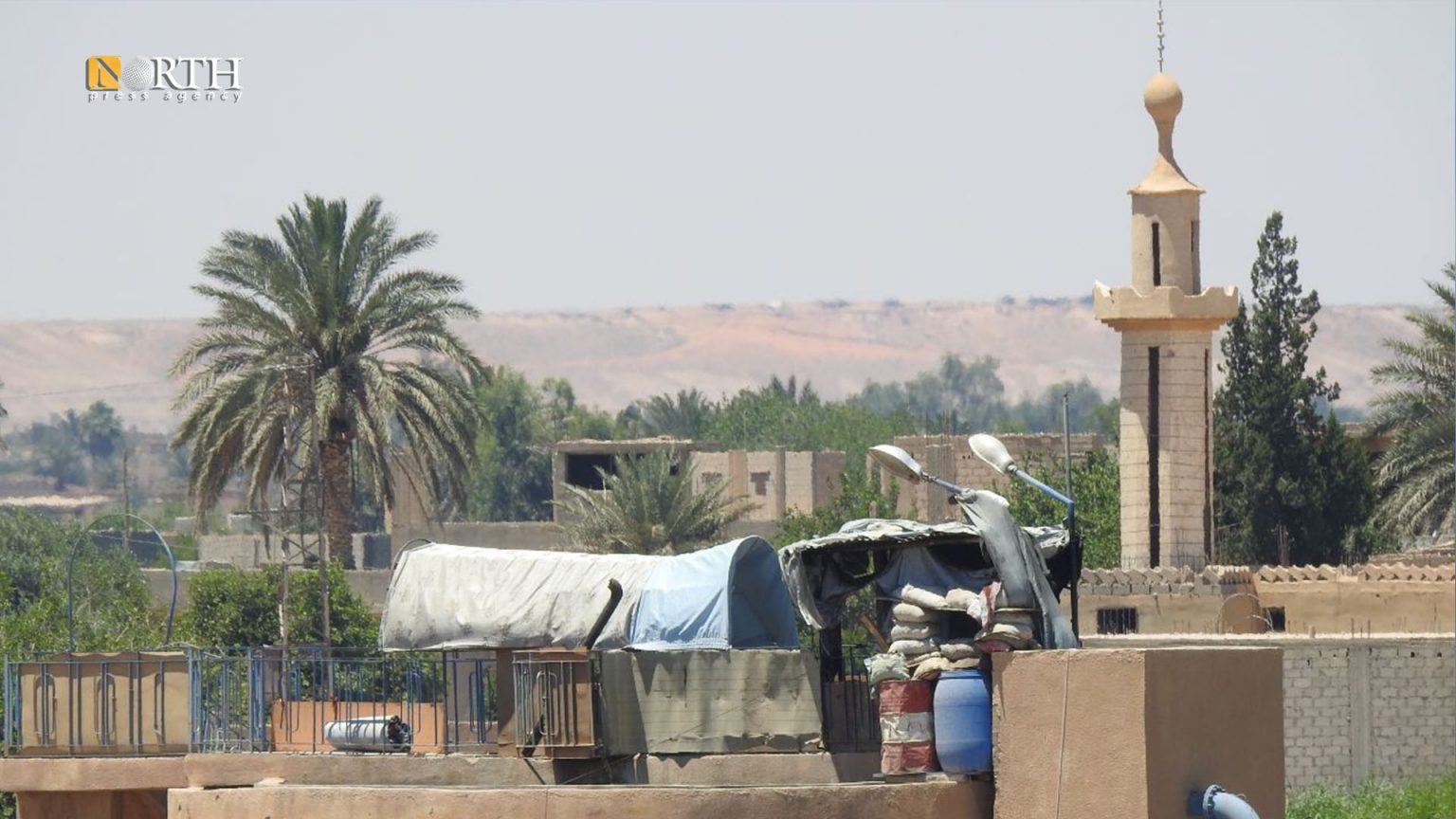 On Sunday, an official of the Autonomous Administration of North and East Syria (AANES) said that pro-Iranian factions in Deir-ez-Zor and other Syrian regions are working to create a rift and sow enmity among Syrians to increase Tehran’s penetration in Syria.

Most of the Syrian members of pro-Iranian factions hail from the towns of al-Marayyah, al-Sayyad, al-Suway’iyah, al-Bukamal, and others in the eastern countryside of Deir ez-Zor.

“The Iranians’ attempts to destroy the social fabric in al-Bukamal are very dangerous, and led to the displacement of civilians from those areas,” co-chair of the eastern region of the countryside of Deir ez-Zor Muhammad al-Omeiri said.

Those factions exploit the hard living conditions of people to recruit them in their ranks, which prompted the families to flee to the areas controlled by the Syrian Democratic Forces (SDF) “to avoid the militias’ revenge, which sometimes amounts to killing,” he added.

Iranian-backed factions try to attract children who work to help their families by offering them monthly food aid in order to recruit them to military structures in the future, according to residents of the area.

The factions began to seize a number of residents’ houses and turned them to headquarters after expelling some families, and “even the mosques have not escaped this policy,” al-Omeiri explained.

He believes that any future political settlement will be useless “if the Iranians succeed in changing the social fabric, and there is no real solution in Syria as long as there is an Iranian presence on its soil.”