The foreign minister of Algeria claimed that his country supports the return of Syria to the Arab League, a central issue for its next meeting, according to SANA. 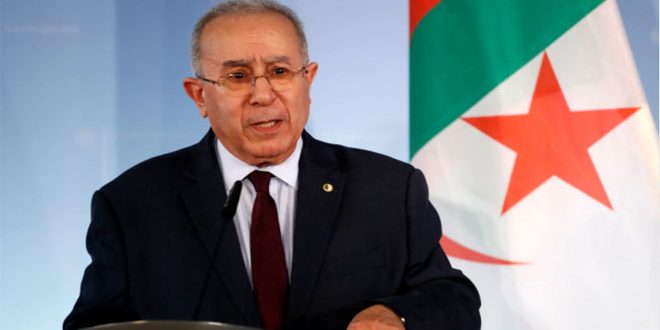 The Minister of Foreign Affairs and International Cooperation of Algeria, Ramtane Lamamra, has affirmed that his country supports the return of Syria to the Arab League, adding that this issue is fundamental in the preparations for the upcoming Arab summit scheduled in Algeria.

Algerian media quoted Lamamra as saying in a press conference that “Syria is an essential file in preparing for the upcoming Arab summit in Algeria, and sitting on its seat in the Arab League will be an advanced step in reunification and overcoming internal difficulties.”

He added that there are those who believe that Syria’s return to the Arab League is a positive matter, and Algeria is with this view.