The representative of the AANES in Switzerland expressed "regret" at Syria's condemnation of the opening of an AANES office in Geneva, according to North Press. 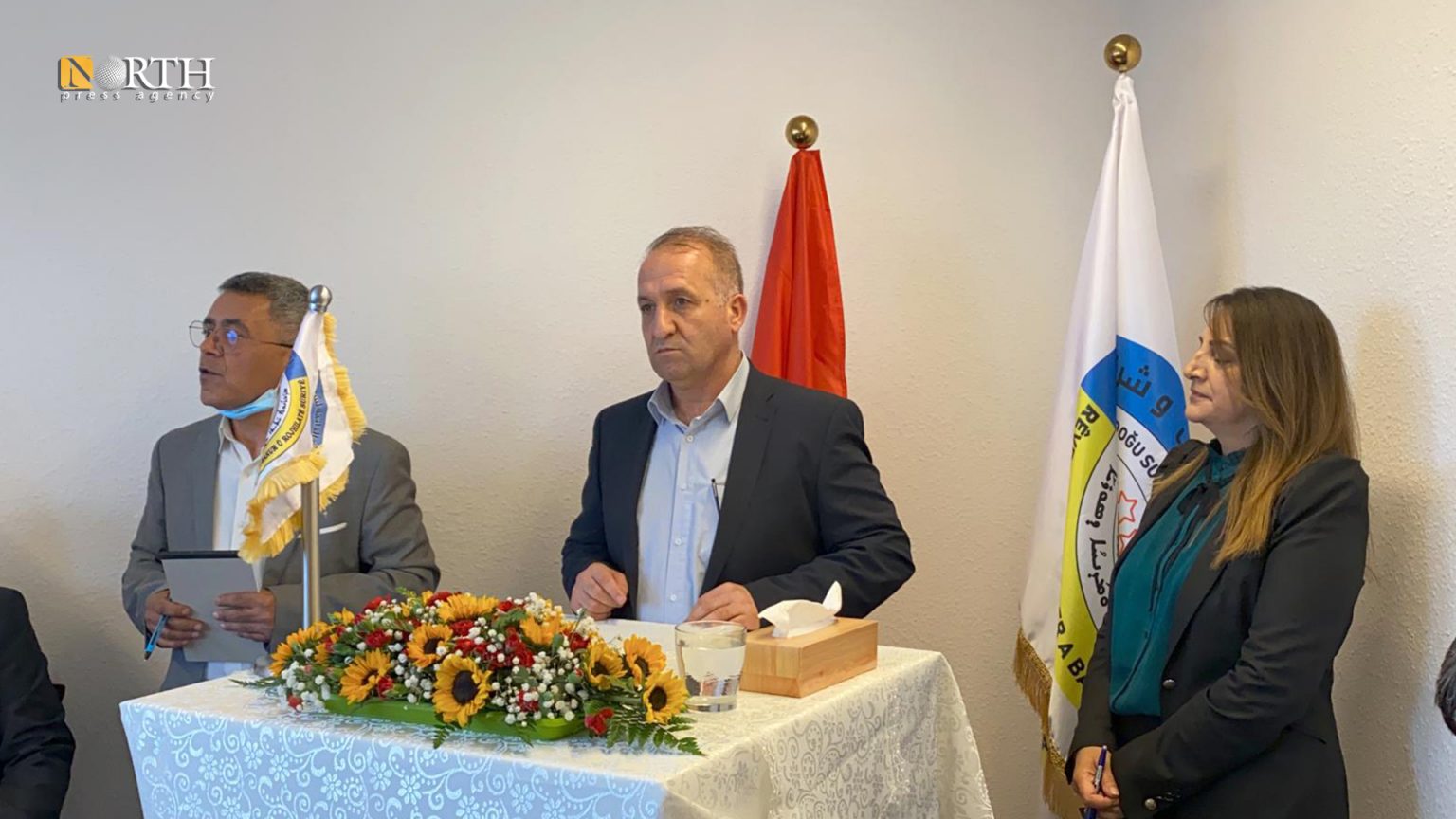 Earlier today, the government of Syria called on the authorities in Switzerland to reconsider the decision to allow the opening of the AANES office.

Damascus considered the opening of the office as recognition of the “illegal” administration, according to an official memo sent to the Swiss Ministry of Foreign Affairs.

In an exclusive audio statement to North Press, Ibrahim said that their office was opened to manage the affairs of the Syrians and communicate with international decision-making centers to speed up reaching a solution to the war in Syria.

“This exclusionary mentality dragged the country to what it is now (..) If the regime continues in this mentality, it will be difficult to achieve any progress towards resolving the crisis,” he added.

On August 9, the Autonomous Administration opened a diplomatic office in the city of Geneva, Switzerland, which is seventh outside Syria.

The Syrian government’s statements came after a statement by Syrian President Bashar al-Assad about decentralization, which the president of the Executive Board of the Syrian Democratic Council, Ilham Ahmad, described as “positive.”

On August 14, Assad delivered a speech at the swearing-in meeting for the new Syrian government, in which he said that “decentralization achieves balanced development among the various Syrian regions.”

The AANES representative in Geneva indicated that their project was never separatist, and it was their forces that protected the Syrian borders.

“The regime is evading its national duties towards the Turkish occupation of Syrian lands, and instead of working together to expel the occupiers, it is fighting the Autonomous Administration project,” he noted.