The Russian foreign minister said that although dialogue with Washington was encouraging, the path ahead is very difficult, according to al-Baath. 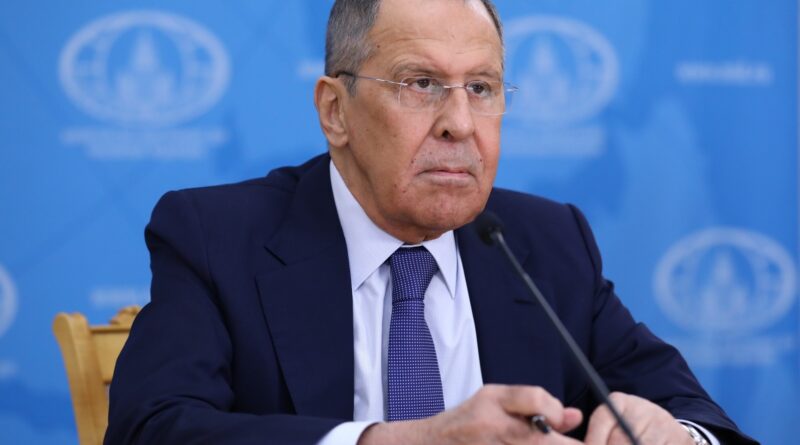 The Russian foreign minister said the initial dialogue between Moscow and Washington regarding strategic stability in Geneva was encouraging. However, Moscow is aware that the path to easing tensions with Washington is very difficult.

“I would like to refer to the encouraging moments that occurred with the leaders’ decision on July 28th in Geneva- the first orientation meeting in the framework of the Russian-American dialogue on strategic stability,” Minister Sergey Lavrov said in an interview with the Hungarian newspaper Magyar Nimzet. “Joint action and cooperation in cybersecurity should be done with the aim of establishing systematic cooperation that reflects common challenges.”

The Minister explained that the Russian President had made it clear, including publicly, that the outcome in all areas is possible. However, this is only possible through negotiations and the development of a mutual balance of interest that suits both parties.

“Whatever the case, we are realistic and understand that the road to easing tensions is very difficult,” he said, noting that there are more players and factors affecting the situation in international security today.

According to the Minister, as a permanent member of the UN Security Council, Russia will continue to make its significant contribution to maintaining global stability through a responsible, practical, and predictable foreign policy. This policy is aimed at neutralizing threats and challenges to global security, as well as creating favorable conditions for the peaceful development of all nations.

At the end of June, a round of talks of the Russian-American dialogue regarding strategic stability took place in Geneva. The meeting was the first since Presidents Vladimir Putin and Joe Biden agreed to start a comprehensive dialogue on this subject.