An unprecedented conference was held in Syria, in the Suweida governorate, in which participants called for the end of the Assad regime, according to Baladi News. 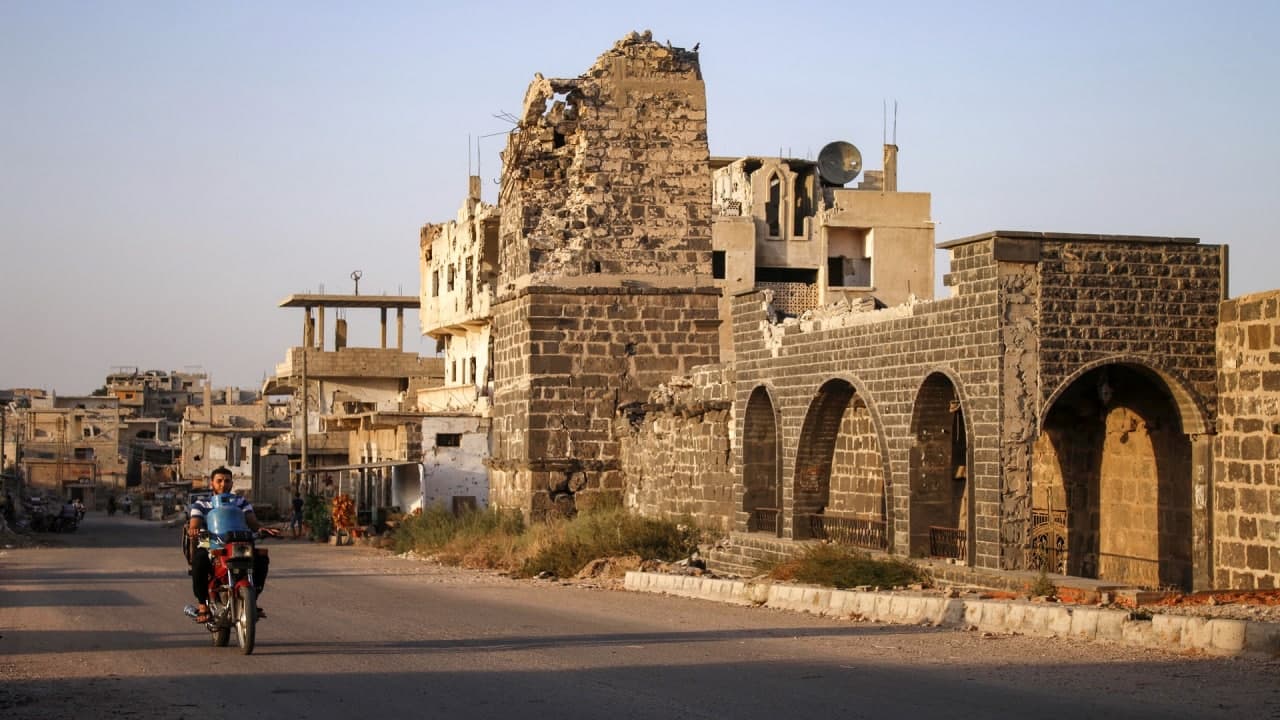 On Sunday, a conference was held in as-Suweida with unprecedented motives within Syria. The conference was attended by political bodies and elites from the governorate. The conference aims to discuss the political process while simultaneously stressing the need for the departure of the regime’s authorities. It also emphasized the implementation of Resolution 2254, a peaceful transition, and an end to the state of war in the country.

The participants affirmed their willingness to hold the conference inside Syrian territory rather than outside. They also expressed their will to launch the conference from inside Syria. The participants wish to work with the rest of the Syrian governorates and national components throughout Syria aiming to save Syria from its witnessed collapsed.

The conference discussed three main topics. The first topic revolves around the deteriorating living conditions in the Suweida governorate and the security situation there. The second topic discussed the battles taking place in Daraa. Lastly, the third topic dealt with the upcoming Syrian political solution and which can be implemented for a peaceful transition of government in Syria; this transition will contribute to ending the conflict in the country.

Participants blamed the regime for the reality witnessed in Suweida and all Syrian governorates, including the deterioration of living and service conditions. They confirmed that Syria has become an easy target for other countries, where the regime owns 17% of the coast and the remaining part is sold to Russia and Iran.

The conference was held at the invitation of the Syrian Brigade Party in partnership with national political elites from the governorate.