Syrian President Bashar al-Assad has issued the decree of the formation of a new government in Damascus, made up of 29 ministers, The Syrian Times writes. 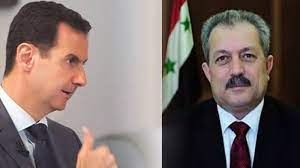 The Cabinet members are: