Jordan said it thwarted an attempt to smuggle drugs and weapons into the country from Syria, killing one smuggler, according to Asharq al-Awsat. 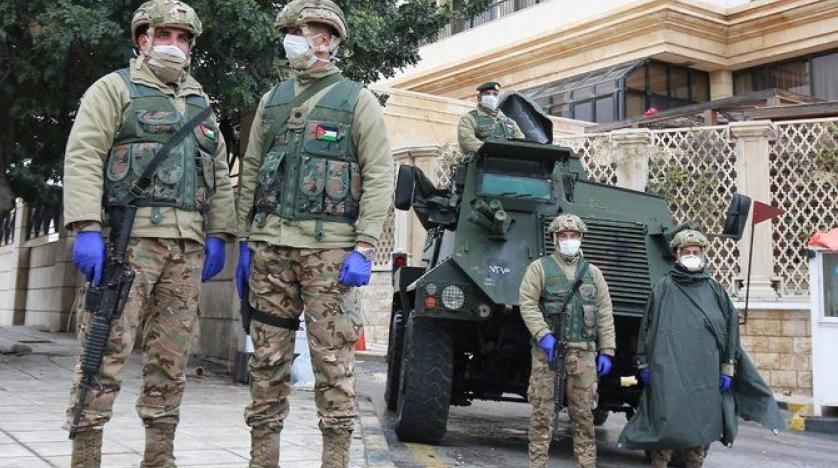 The Jordanian military on Saturday said it thwarted an attempt to smuggle drugs and weapons into the country from neighboring Syria, killing one smuggler and wounding several others.

The Jordanian military said in a statement it seized a “large quantity” of narcotics as well as ammunition and a communications device, and that the smugglers fled back to Syria after one smuggler was killed.

It said the incident occurred at dawn in Eastern Jordan and gave no further details.

On Wednesday, Petra News Agency reported that the Jordanian authorities thwarted an attempt to smuggle half a million pills from Syria into Jordan.