On Wednesday, Jordan announced that it foiled the smuggling of narcotic pills through the Jaber crossing, hours after it was reopened, according to Athr Press. 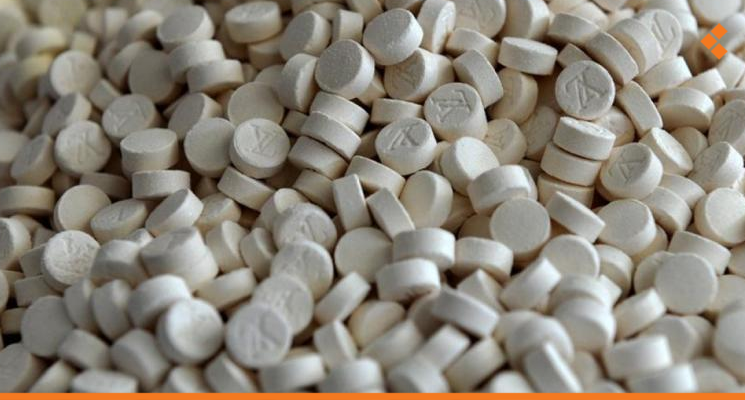 On Wednesday, Drugs Enforcement Administration in Jordan announced that it has foiled the smuggling of a large number of narcotic pills through the Jabercrossing, opposite the Nassib border crossing with Syria, hours after it was reopened.

“Information has been received for employees of the Drugs Control Department, security services, and customs working at the Jaber border crossing about an attempt to smuggle large quantities of narcotic pills by means of a cargo vehicle,” the Public Security Directorate in Jordan said, according to its official resources.

“The suspected cargo vehicle was identified and seized as soon as it passed the border crossing. Upon searching the vehicle, half a million narcotic pills were found hidden in secret compartments inside an industrial machine. The investigation is still ongoing,” the Directorate added.

Fayez Qasouma, Vice-Chairman of the Export Committee of the Federation of Syrian Chambers of Commerce, said in a statement to Athr Press, that on Wednesday morning, the Jordanian border opened the Jaber-Nassib border crossing for cargo cars only. The number of trucks that crossed reached 105 trucks.