The relations between Oman and Syria are based on cooperation and mutual respect, according to the Omani ambassador in Damascus, Snack Syrian writes. 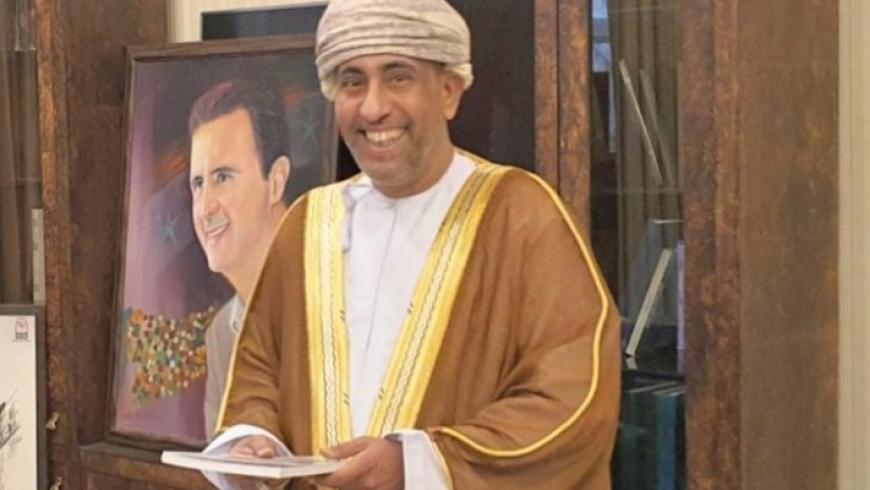 The Omani ambassador to Damascus, Turki bin Mahmoud al-Busaidi, said that relations between Syria and Oman are based on mutual respect, cooperation, and clarity of vision.

He added in remarks to the al-Watan newspaper that the repercussions of the COVID19 crisis, and the other crises taking place in the region, contribute to hindering Oman’s efforts in expanding its areas of cooperation. He pointed out that official visits and participation in cultural and economic events between the two countries exist, and await the easing of restrictions imposed by COVID19, to expand.

He revealed that several cooperation programs between Oman and Syria already exist and await the right conditions for the exchange of expertise in the fields of technology and communications. He continued saying that a horizon of cooperation is expected in the sectors of agriculture and fisheries.

The Omani ambassador said that Syrians are known as active and productive people. He continued by saying: “In Oman, we have a talented Syrian community, and its activity and perseverance confirm that talent. They have various jobs and tasks, and they are professionals specialized as doctors, engineers, and many other professions. There are also craftsmen, such as workers in the factories of Syrian furniture production. These factories are gaining increasing popularity among the Omani society, due to the quality and beauty of their products.”