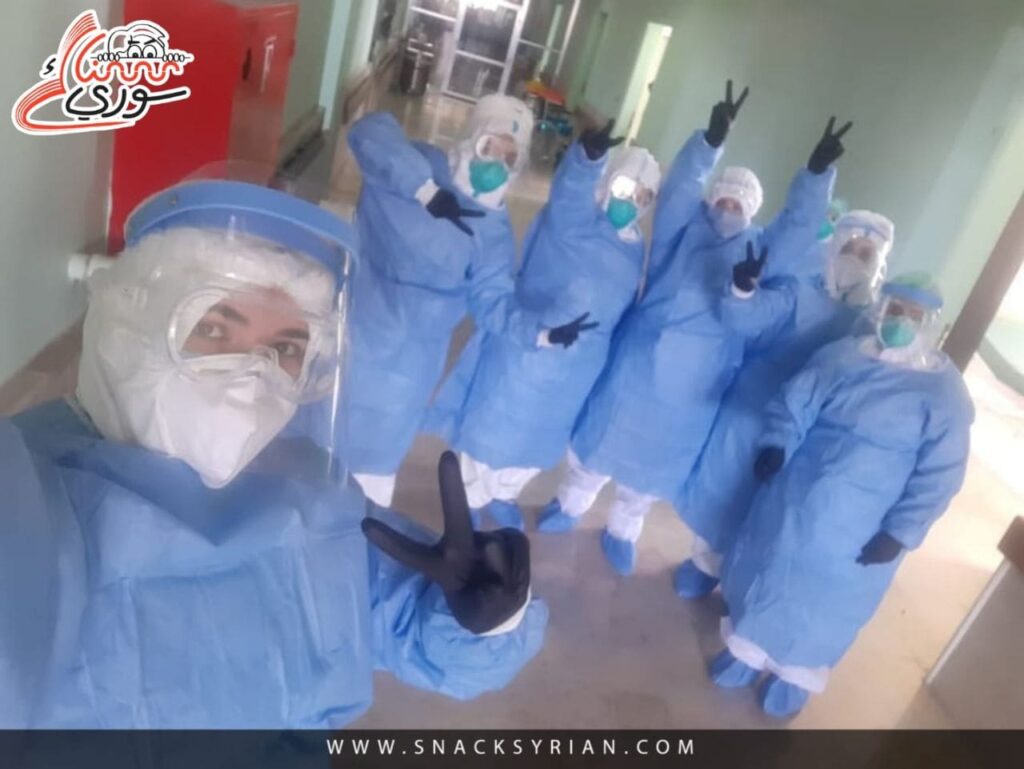 Dr. Walid Hamza, head of the pediatric department at al-Suweida National Hospital, said that as a result of the lack of available space in the department, every two sick children are sharing one bed, despite danger linked to COVID. The available space in the department is already limited and is restricted to six rooms only, each containing 26 beds. This comes in conjunction with a shortage of medicine, and medical and nursing staff.

In a statement to the local newspaper Tishreen, Dr. Hamza explains that the administration’s decision is due to the significant number of children being administered into the department. The department is unique in the governorate of Suweida, therefore the number of administered patients to the hospital amounted to 40 children, in spite of COVID risks. He pointed out that the administration had to use the eye and ear department to receive new patients.

The dire situation the department is facing is not only limited to the lack of space, according to Dr. Hamza, but also to a shortage of nursing staff. The number of doctors does not exceed 26 doctors. In addition, the department suffers a shortage of some types of medications such as “Dimomet” (anti-emetics) and various other medications. According to Dr. Hamza, the patients’ parents are forced to buy these medications from pharmacies and at their own expense.

The head of the department complained about the congestion that occurs due to the large number of people escorting the patients. He pointed out that a special isolation room was established in the department for COVID19 patients, however, it is not functional because it is narrow and lacks ventilation.

The director of the hospital Dr. Salam Atmat justified the shortage of medicines by saying that the medicine was centralized and that the hospital provided the sick children with the medicine available to it. He added that the pediatric department was suffering from a lack of space and room which was compensated using the help of the eye and ear departments. He pointed out that there are also 15 incubators in the pediatric department.

Syria’s health sector is generally suffering from a severe shortage of services due to the war conditions and the economic blockade imposed on Syria. Meanwhile, COVID19 casualties in Syria are increasing due to a lack of adherence to the rules of social distancing.