Regime forces are conducting raids on opposition-held areas in the northwest of Syria, sparking retaliation, according to North Press. 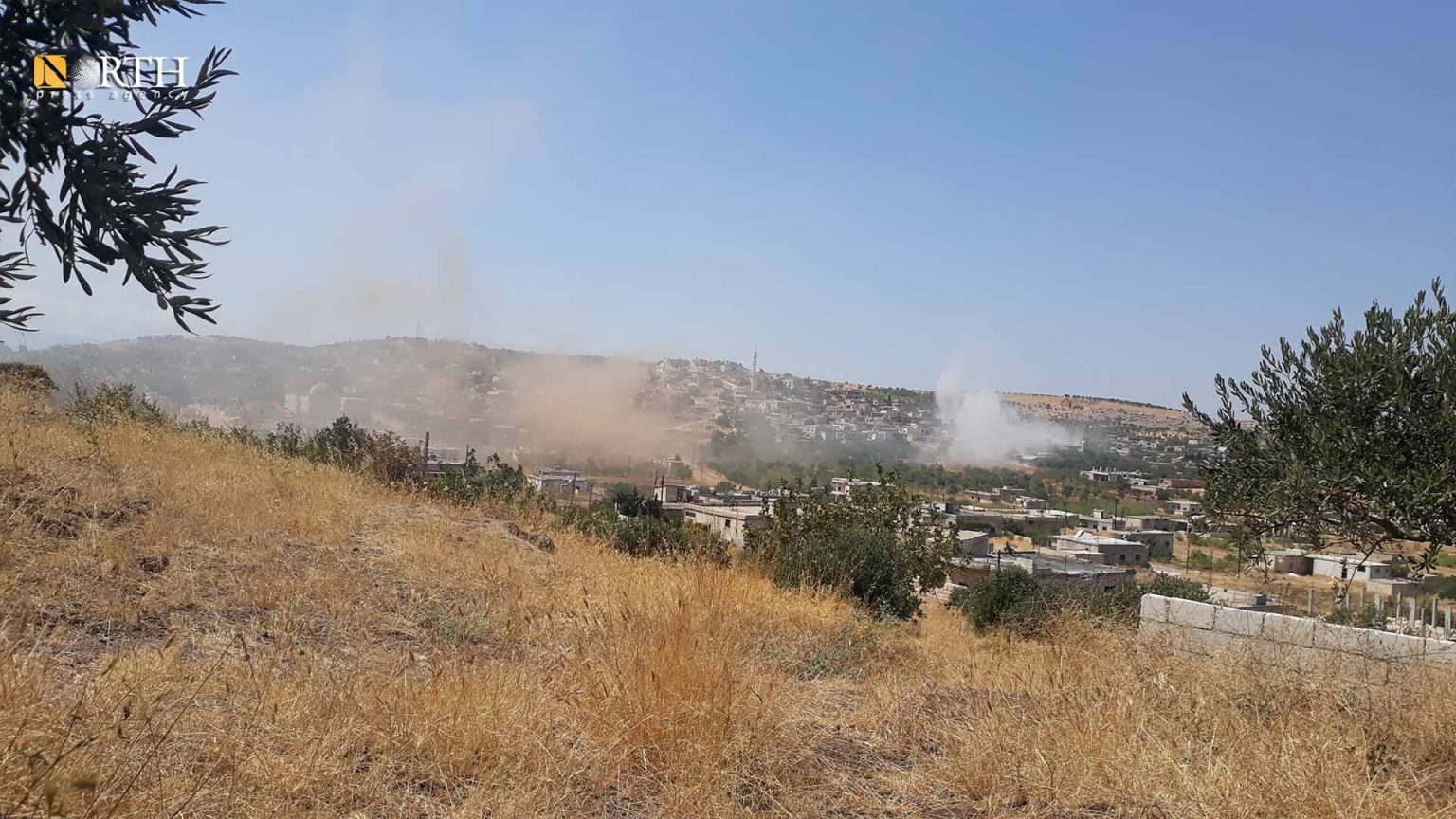 Regime forces targeted Monday opposition sites in the countrysides of Idleb and Aleppo, northwest Syria, with artillery and missile shelling, while the latter bombed government forces’ sites south of Idleb.

The regime forces stationed in the 46th Regiment and the town of Mizanaz bombarded the opposition villages and towns of Kafr Taal, Taqad, and Bahfis, west of the city of Aleppo, with more than 100 artillery and missile shells, opposition military sources told North Press.

Meanwhile, a military source in the opposition National Front for Liberation told North Press that their military factions targeted government forces’ sites in the villages of al-Dana and the village of al-Dar al-Kabira, south of Idleb, with heavy artillery and missiles.

Regions in the Idleb countryside are witnessing a military escalation despite the entry into force of the ceasefire agreement signed between Russia and Turkey in March of the last year.