Turkey and Russia are both silent about each other's actions in North Syria, despite them going against the Astana agreement, North Press reports. 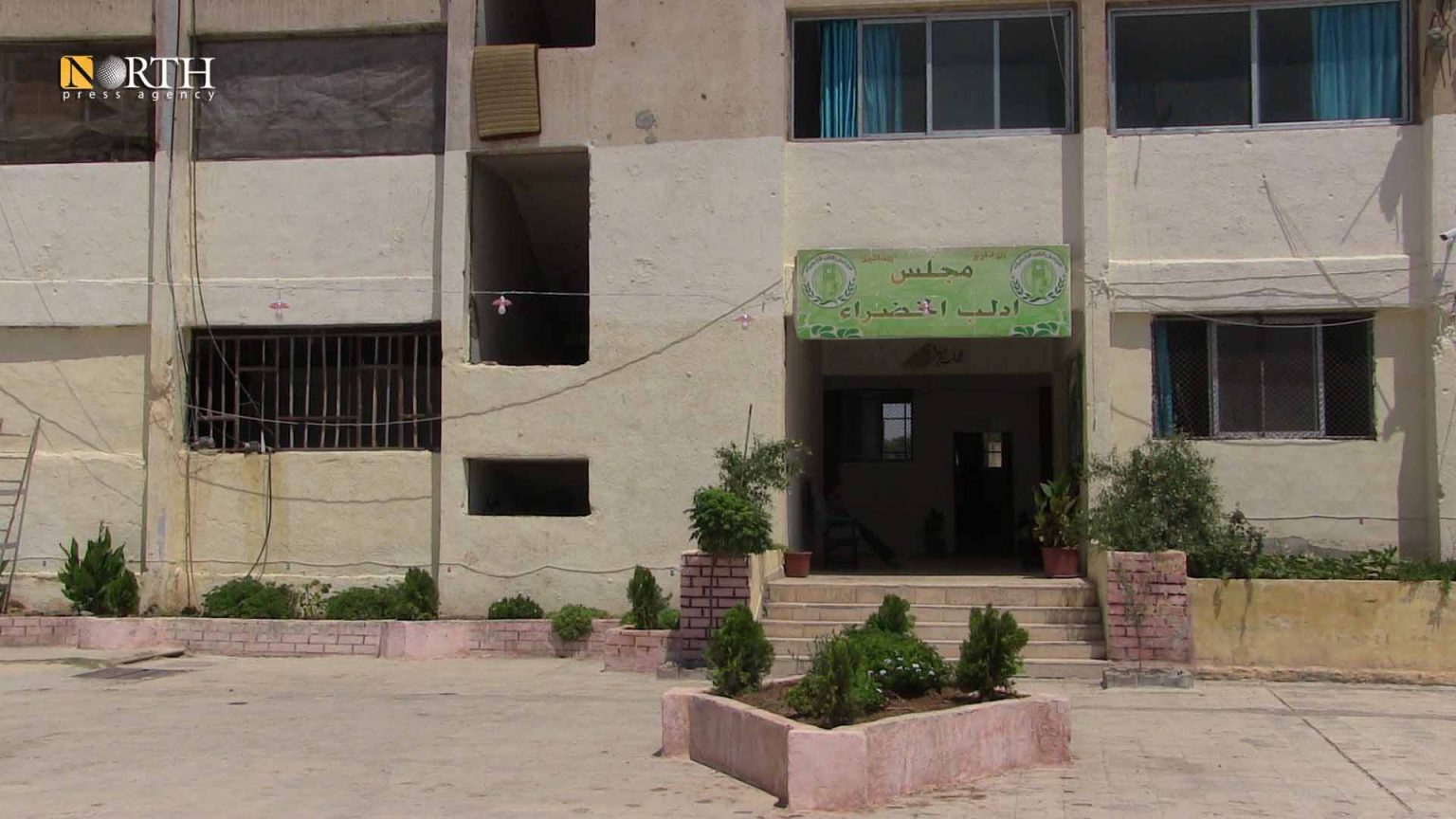 Russia and Turkey are switching roles regarding silence and shelling in North Syria. This is the case when both the Turkish-backed armed factions in northwest Syria and the Autonomous Administration in the northeast of the country are bombed, an official in the Idleb Civil Council said on Monday.

Although Turkey is one of the guarantors of the de-escalation agreement in Idleb, North Syria, in addition to being part of the ceasefire agreement concluded with Russia in March 2020, it is not making any statement regarding the recent escalation in the Idleb region.

Two weeks ago, the three guarantor countries of the ceasefire in the northwest (Turkey, Russia, and Iran) held the 16th round of Astana meetings. During the final statement, the three emphasized the importance of the ceasefire, but the reality was quite the opposite.

Idleb Council is an administrative unit headquartered in the city of Raqqa. It was established in July 2019 and is affiliated with the Autonomous Administration of North and East Syria (AANES), specializing in managing and following up on the affairs of IDPs from Idleb city and its countryside residing in northeastern Syria.

“The Syrian regime does not have the power to decide regarding the shelling; rather, this issue is managed by Russia, a partner of Assad,” Abdullah said in an exclusive statement to North Press.

“The Russian pretext countering terrorism while they shell civilians. They do not shell the posts of the factions that they claim are in Idleb; rather, they raid hospitals, schools, and unarmed civilians,” Abdullah added.

“The so-called Salvation Government, the [Syrian] National Coalition, and the Muslim Brotherhood are all partners in the political operation, the ongoing shelling against Idleb’s governorate, and the mass displacement of people in northwest Syria,” he mentioned.