The Russian Ministry of Defense confirmed that Syria thwarted a strike carried out by Israeli jets against the Sayeda Zainab a stronghold of Iran and its militias, according to Asharq al-Awsat. 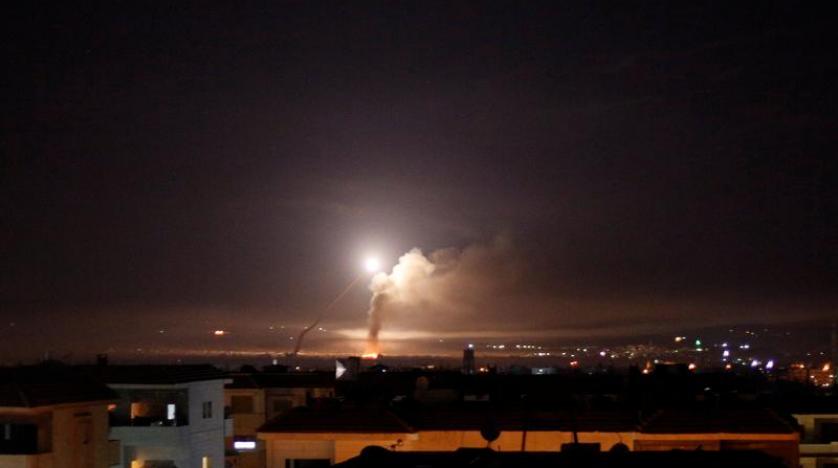 A statement by the Ministry of Defense in Russia confirms that the Syrian air defense forces thwarted, at dawn on Sunday, a strike by Israel carried out by two fighters against the Sayeda Zainab area, south of Damascus, which is known as the stronghold of Iran and its militias in Syria.

“From 05:40 am to 05:54 am, two F-16 tactical fighter jets of the Air Force of Israel, which stayed outside the airspace of Syria, delivered a strike, from the southwestern direction, with two guided missiles at facilities in the settlement of Sayeda Zainab in the Damascus governorate,” he said, adding that both missiles were downed by the Buk-M2E systems made by Russia and used by the Syrian air defense units.

The Syrian Observatory for Human Rights reported, for its part, that an explosion hit separate areas of the Syrian capital, adding that the people heard the sound of a strong explosion, and a cloud of smoke was seen in the air.

This is the third attempt by the Israeli forces to launch an airstrike on Syrian territory this week. On July 19tg, Israeli warplanes launched eight missiles at sites in the Aleppo governorate, and on July 22nd, four missiles hit facilities in Homs.

Meanwhile, concerns mounted among the residents of the Druze-dominated Suweida region in southern Syria due to a leaked government document that spoke of an imminent ISIS attack as military reinforcements were being brought in to neighboring Daraa.

Activists in the region leaked a document by the Damascus police chief and addressed to the Syrian Minister of Interior, speaking of ISIS plans to infiltrate deep into Suweida to carry out terrorist operations.