Syria will be the first foreign country that Ibrahim Raisi, the Iranian president-elect, will visit on an official trip, according to Baladi News. 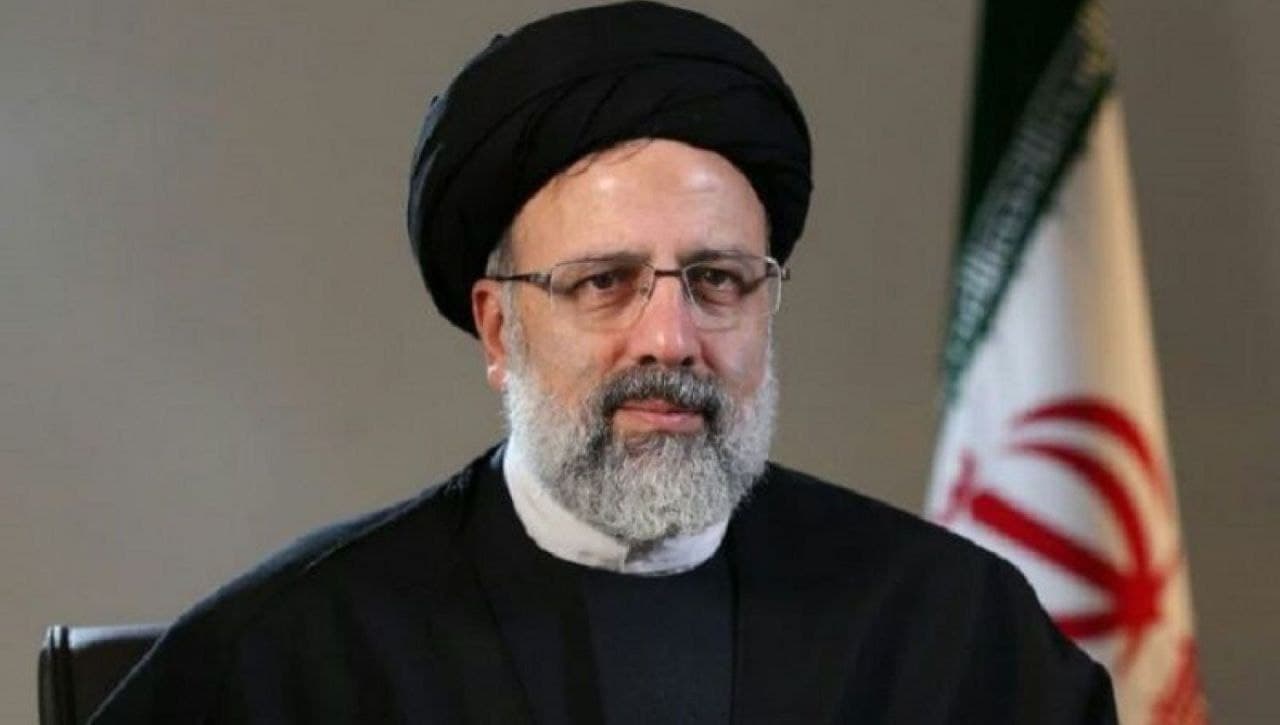 An Iranian source revealed that Iranian President Ibrahim Raisi will soon visit Syria to meet with Bashar al-Assad, in what would be his first foreign visit after taking office. The first visit to Syria is set to occur after Raisi takes office and swears the constitutional oath on August 5th.

The source — whom the newspaper described as an observer of developing relations between Syria and Iran — added that the president-elect always advocates for supporting Syria, describing the country as the vanguard of the “axis of resistance.” According to the source, Raisi does not prefer dialogue with the West at the expense of the axis of resistance.

The fact that Mekdad made his first foreign visit to Tehran reflects Iran’s influence over the Syrian regime.