The Delta variant of the coronavirus, which transmits faster, has reached Syria, sparking the need for preventive measures, according to North Press. 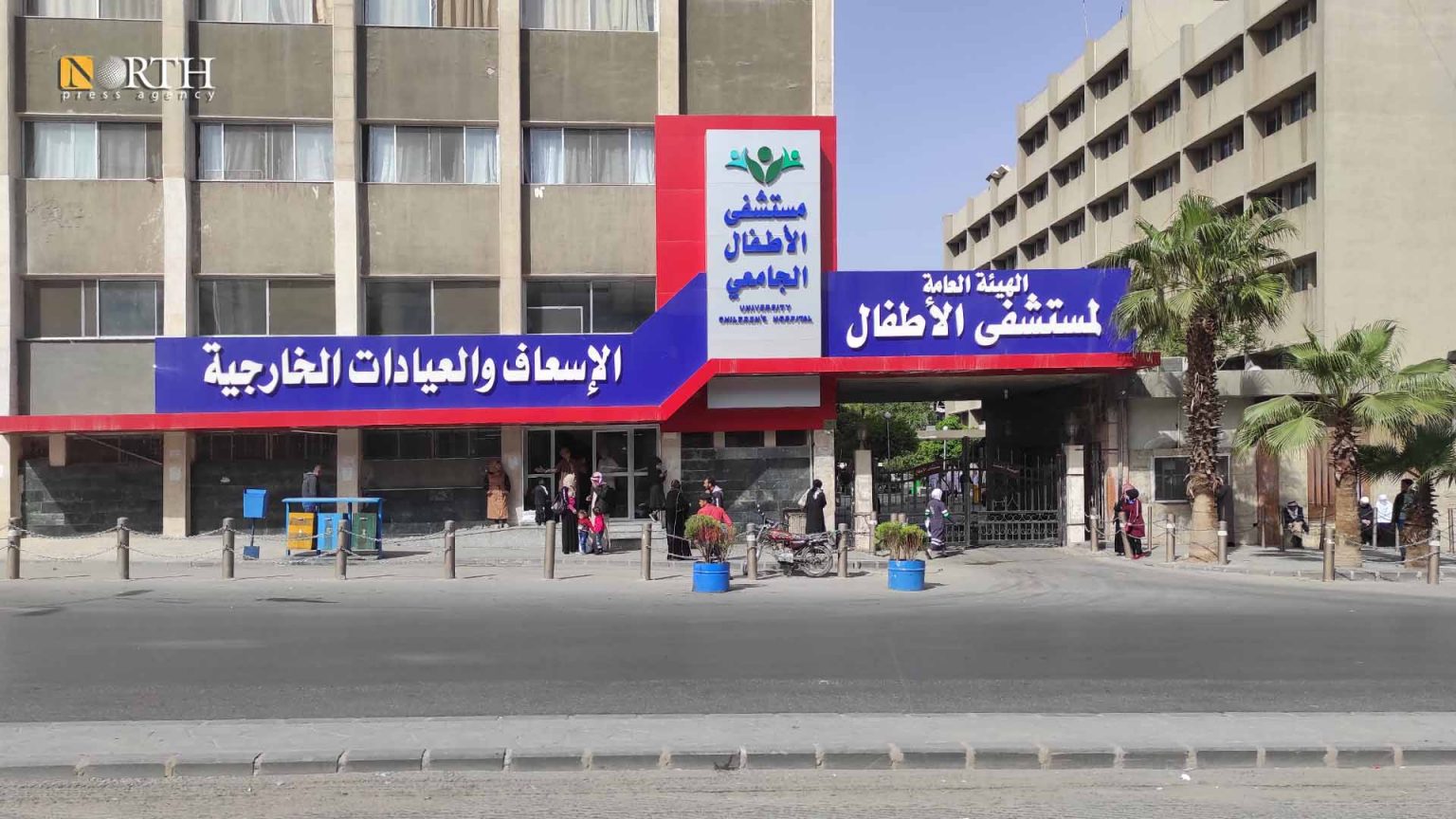 On Sunday,  a member of Syria’s government for confronting coronavirus, Nabo’a al-Awa said that the Delta variant of the coronavirus exists in Syria and that “this type is frightening and more difficult to control.”

In an interview with the pro-government Melody FM radio, he said “the symptoms of the infections in clinics are the same of those of the delta coronavirus type which emerged a while ago in Syria, after a period of lull, but they are still in lower numbers than they were in February and March.

“The new symptoms are different, such as backache, grogginess, joint pain, and severe general weakness, which is manifested by coughing and enters the lung, accompanied by fungal infections,” he added.

According to the symptoms present, the Delta variant is present in Syria, according to Awa, and he stressed the need to adhere to preventative measures.

Read Also: Iranian Militiamen and Their Leader, Infected with Coronavirus

Awa added, “The number of infections is currently small, because the infection has not spread yet, and there is a fear that the infection will increase because the people communicate more in the summer and people do not care about wearing masks,” adding, “we have no immunity that prevents the arrival of the Delta strain and its spread among us.”

The Syrian Ministry of Health specified the AstraZeneca vaccine for people over the age of 50, and gave the Chinese and Russian vaccine to those under the age of 50, “but some centers gave the AstraZeneca vaccine to young people from their friends and acquaintances. Unfortunately, some young people were exposed to injuries and vascular complications that led to clotting,” according to what was stated by Awa.

According to the World Health Organization, 108 countries around the world have been infected with the variant delta including neighboring Arab countries such as Jordan and Lebanon.

On Sunday, the Syrian Ministry of Health recorded seven new coronavirus infections bringing the total death toll to 1,905, and 25,834 infections.