Locals in Douma remain restless as their loved ones are still detained in the regime's prisons since before 2014, despite promises, according to SY-24. 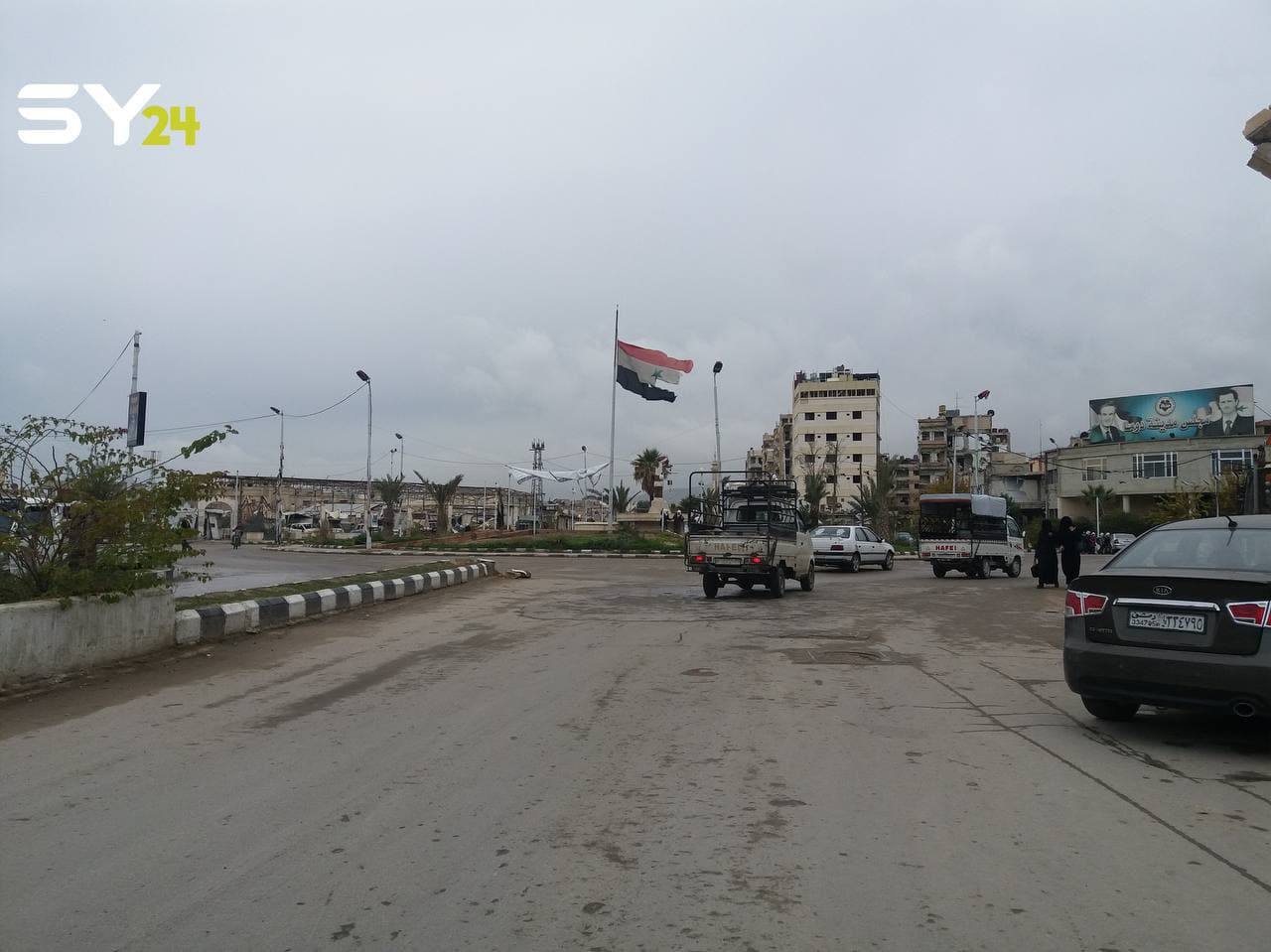 In the city of Douma, located in the Eastern Ghouta, Rural Damascus, residents expressed their indignation at the false promises made by the Syrian regime and its government about releasing detainees held since before 2014.

Special sources confirmed in detail to the SY-24 platform that last Saturday’s release of detainees came as a shock and surprise to the residents [of Douma], as well as the detainees’ families.

The sources explained that regime security forces had suddenly released 23 detainees, without giving any prior notice to the residents.

Our sources indicated that the detainees’ release followed a dispute several days ago, which occurred between a regime MP named Amer Khiti and the city’s residents.

A month earlier, Khiti had promised Duma’s residents that 250 detainees would be released from regime prisons. Residents were shocked, however, that only 24 detainees had been released — none of whom had been arrested before 2014.

The sources pointed out that — amidst constant pressure from the city’s residents and mukhtars against Khiti —  additional promises were made to release more detainees in the coming period. In this context, it came as a great shock to the residents for a group of only 23 detainees to be released, all of whom had been detained for relatively short periods on various criminal charges.

On June 6th, pro-Syrian and Russian media reported that authorities had released 14 detainees from the eastern city of Duma in Rural Damascus.

On May 19th, activists circulated photos of several detainees from Eastern Ghouta, following their release from Syrian regime prisons.

According to pro-government sources, 32 detainees have been released from Kafr Batna in Rural Damascus.

Activists, in commenting on the circulated photos of detainees, said: “In truth, these are young men — but dark cells, starvation, and torture have made their bodies into frail skeletons, as if they were old and had diseases running through their veins, like blood through the body.”

Now and then, regime forces and security services raid the cities and towns of Eastern Ghouta, to arrest young men who are eligible for conscription and reserve military service. During the raids, dozens of civilians are also arrested for communicating with displaced persons in northern Syria, or for dealing in foreign currencies.