The Syrian opposition has announced the National Youth Commission, a political body that caters to the needs of younger generations of Syrians, according to the Syrian National Coalition. 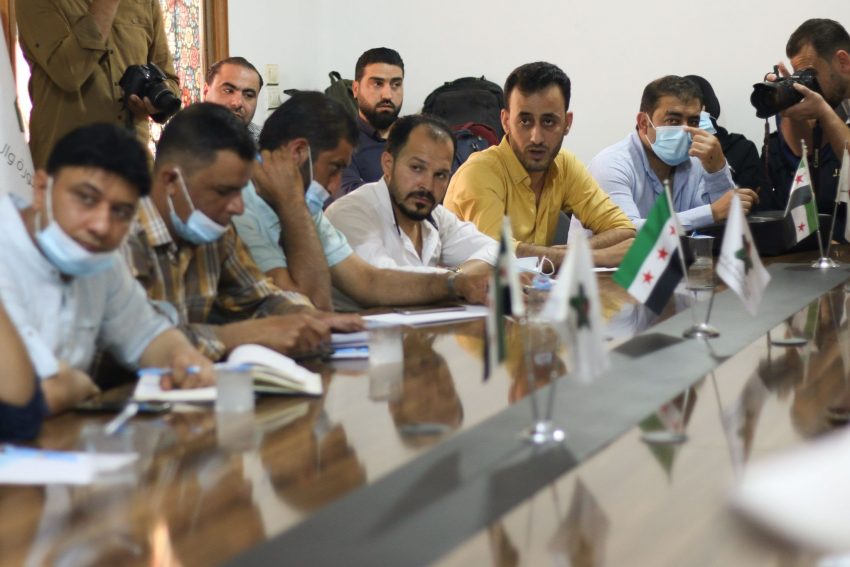 The Syrian Opposition Coalition (SOC) announced the formation of the National Youth Commission, an independent national institution that ensures young people are partners and contributors to political decision-making.

The SOC stressed that the Commission will be an inclusive body taking care of everything related to young people by providing them with an enabling environment for their initiatives, and enhancing their capabilities.

The SOC indicated that the launch of the Commission came after several workshops and seminars that focused on the most important issues related to Syrian youth and their affairs in the liberated areas, such as education, the economy, living conditions, and political and civil activism, in which a wide spectrum of young Syrians participated.

It pointed out that the formation of the Commission as a result of the first and second Syrian Youth Forum, which were held in the liberated areas in the context of increasing the involvement of Syrian youth in political life. It emphasized the importance of their role in the current stage, supporting revolutionary and political bodies, and getting rid of the effects of Assad’s rule, which suppresses freedoms and sidelines the role of young people with big potential.

The SOC also stressed its belief in the role of Syrian youth, their capabilities and potential, and their legitimate right to establish and build a free democratic Syria.

It made it clear that the National Youth Commission will work in the liberated Syrian areas to build bridges for all Syrian youth inside and outside Syria. It will also act as the nucleus that guarantees the participation of Syrian youth in building a pluralistic democratic state.