Despite shortages in Syria, the regime has decided to increase exports in order to accumulate hard currency, according to Sowt al-Asima. 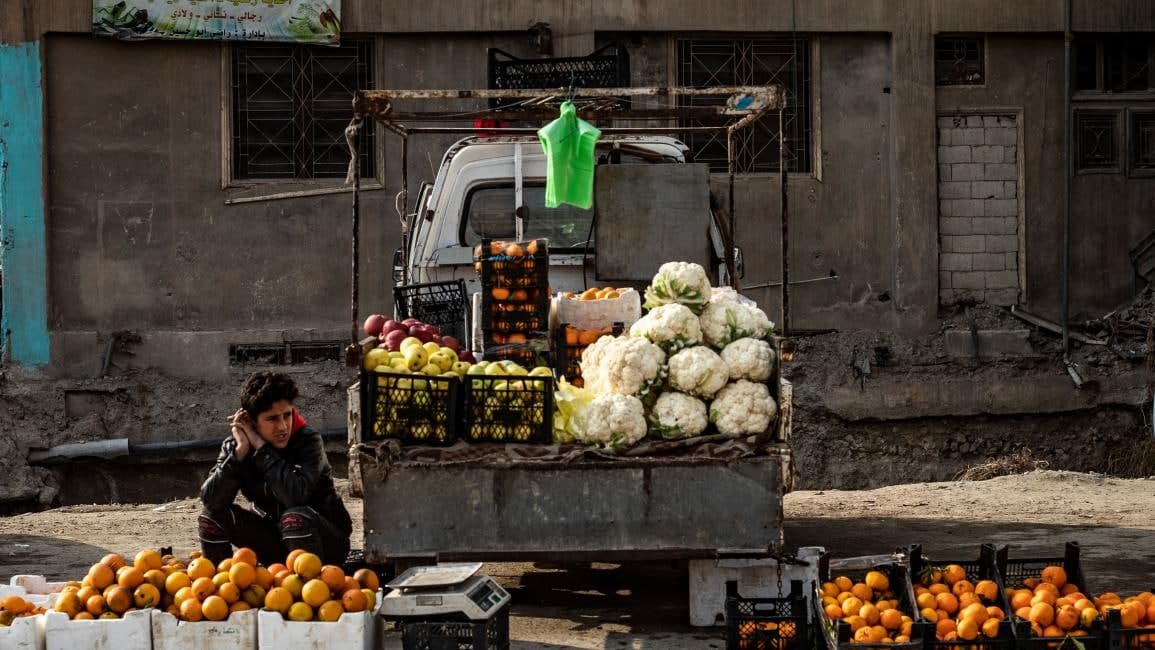 The Export Committee of the Federation of Syrian Chambers of Commerce announced a plan to double exports of agricultural products, in the upcoming period, to 250 refrigerated containers per day with a capacity of 6,000 tons -the same amount of exports before 2011.

On Tuesday (June 22nd), Fayez Qasouma, vice chairman of the Export Committee, said that the export of Syrian vegetables and fruits amounts to about 3,500 tons distributed in 130 refrigerated containers -exported daily to Iraq or Arab Gulf states via Jordan.

Qasouma added that the scarcity of gasoline and fuel oil for refrigerated vehicles is one of the main barriers to export. Other complications include the lack of cooperation by the Central Bank of Syria to regulate the work of exporters and the absence of a government mechanism to support trade.

Qasouma pointed out that tomatoes and potatoes are the leading exports, in addition to some types of fruits, such as apricots, cherries, peaches, and watermelons.

The announcement by the Export Committee of the Federation of Syrian Chambers of Commerce followed the reopening of Syria’s border with Jordan, and the resumption of entry visas to Syrian drivers by Saudi Arabia.

Syrian economist, Mahmoud Hussein, explained that the regime’s objective is to obtain dollars from export earnings to finance its survival and buy oil and wheat. This comes despite the scarcity of these goods on the domestic market, and the potential increase in prices it could lead to, al-Araby al-Jadeed reported.

Hussein added that with their incomes not exceeding 60,000 Syrian Pounds, Syrians are deprived of consuming vegetables and fruits. He even described the situation witnessed by Syrians as famine.

According to Hussein, the decline in the prices of some seasonal agricultural products now, although they exceed purchasing power, has been offset by a sharp rise in the price of the remaining goods.