The President of the Executive Committee of the SDC has called for a "safe return" for all Syrians, according to North Press. 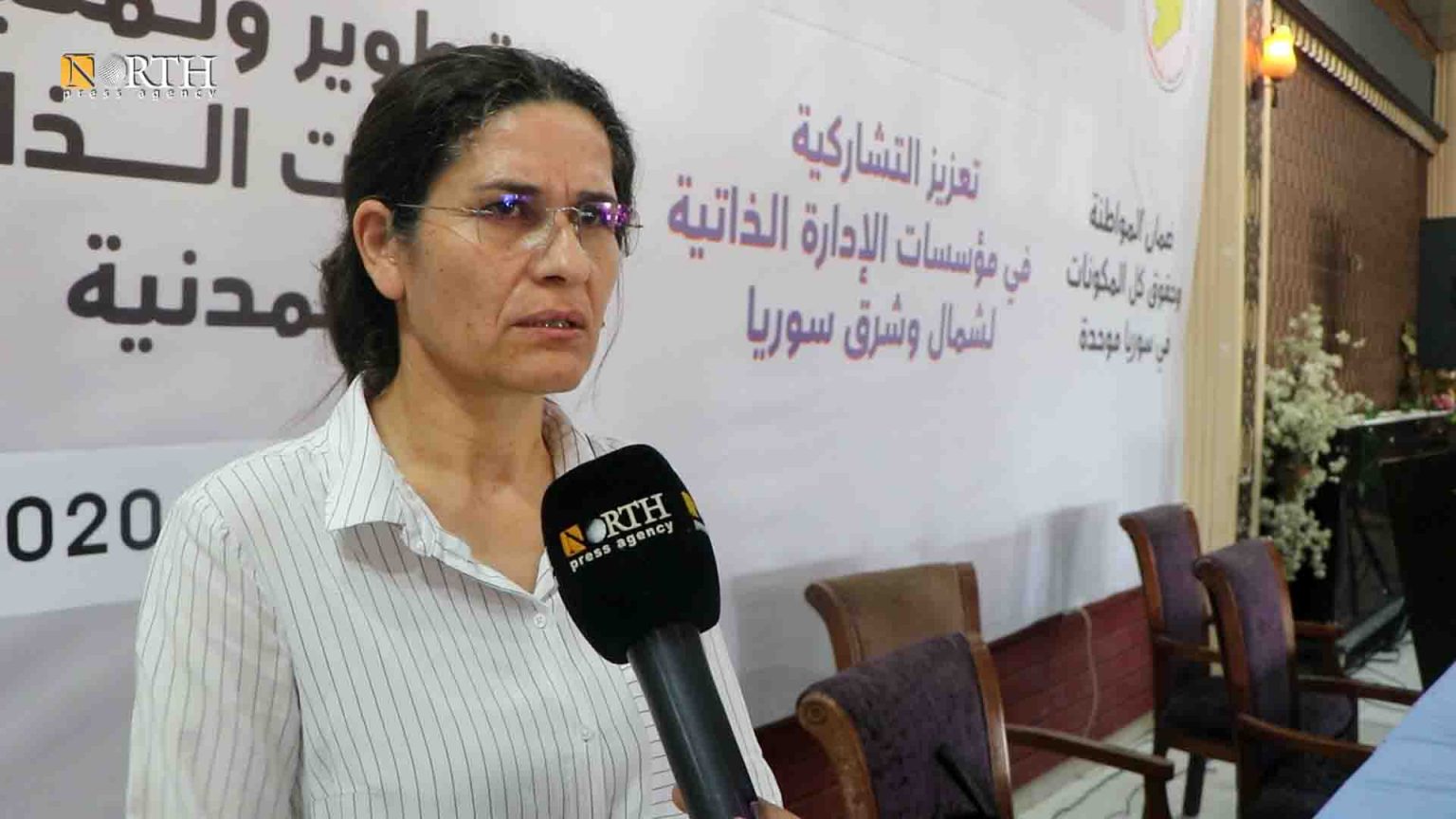 President of the Executive Committee of the Syrian Democratic Council (SDC), Ilham Ahmad called for a safe return for all Syrians to their homes.

In an exclusive statement to North Press Ahmad said that on the World Refugee Day, “we insist on the return of those forcibly displaced from Afrin, Sere Kaniye, and Tel Abyad by the Turkish invasion according to international law.”

“We want a safe return for all Syrians to their homes and places,” she added.

On June 20th, the world celebrates World Refugee Day to shed the light on the concerns, issues, and problems of refugees and those whose lives are threatened in their own countries.

In 2000, the UN General Assembly decided to celebrate refugees day on June 20th as it coincides with the African Refugee Day, which many countries in Africa celebrate.

Yesterday, seven human rights organizations in the city of Qamishli, northeastern Syria, said in a report on the situation of Syrian refugees in conjunction with the World Refugee Day, that half of the Syrians have been forced out of their houses and are exposed to health, social and psychological risks.