For the Syrian Democratic Council, the bombing of a hospital in Afrin serves the interests of Turkey and Russia, according to North Press. 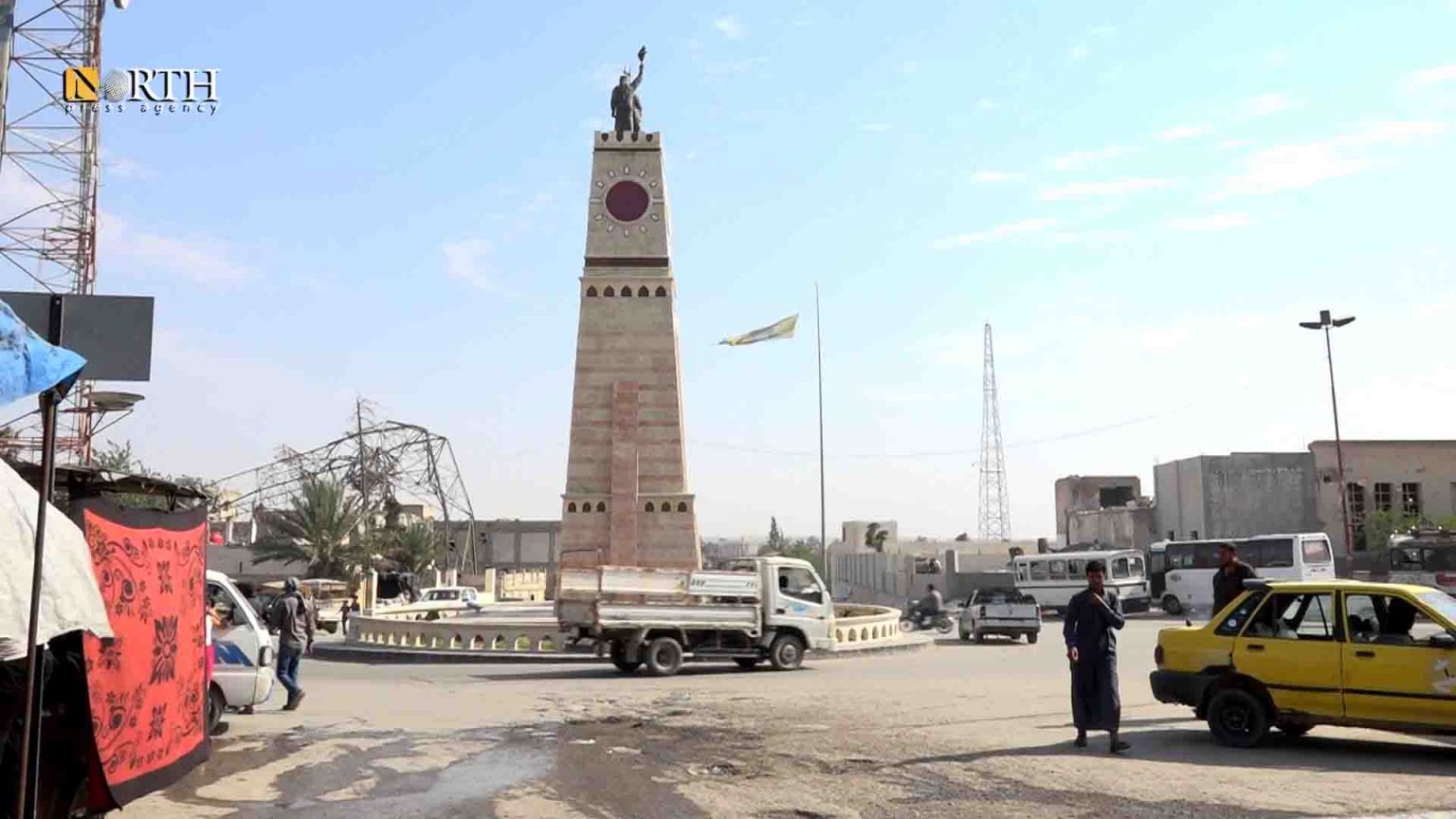 Russia and Turkey have a stake in raising tensions in the region through the shelling that targeted a hospital in Afrin, northwest Syria, said Ali Rahmoun, member of the Public Relations office of the Syrian Democratic Council (SDC).

Since Turkey and Turkish-backed armed groups took control over the city of Afrin, it has become a center of attraction for international and regional powers battling in Syria, he told North Press.

On June 12th, media outlets reported that at least seven people were killed and several others were wounded in two separate artillery attacks on the city center of Afrin.

The first attack targeted a residential area while the second one targeted a hospital shortly after, killing at least six.

Russian, Turkish, and then, Syrian government interests converged on the Afrin massacre, which preceded two meetings by both the presidents of Russia and Turkey with their American counterpart Joe Biden, according to Rahmoun.

Turkey and Russia harried to take advantage of what happened in Afrin, “and deceived the international community that they are fighting terrorism in Syria and that Russia is capable of bringing security to the region,” he mentioned.

In other news, a Kurdish politician and former Syrian parliamentarian, Omar Ossi, who was close to the Assad government, described the opposition’s call on Turkey to invade regions run by the Autonomous Administration of North and East Syria (AANES) as ‘racist’.

On June 14th, the president of the Syrian National Coalition (SNC) Nasr al-Hariri called on Turkey to intervene militarily alongside pro-Turkish groups to expel the Syrian Democratic Forces (SDF) from the cities of Tel Rifa’t, Manbij, and all Syrian regions.

“The Kurdish National Council in Syria has to immediately withdraw from the SNC and cut its ties with it completely; which is a historical responsibility the council bears in order not to be part in legitimating Hariri’s calls,” he referred.

“Hariri’s calls are not out of his personal position, but are the policy of the SNC, which is fully subjected to the Turkish Intelligence’s control,” Ossi noted.

“All the Syrian Kurds, whether opposition or loyalists, have to form a Kurdish political platform to talk with the Syrian government to find a just solution for the Kurdish issue and recognize the legitimate rights of the Kurds with constitutional guarantees,” he believed.