Members of the US congress are criticizing the Biden administration for not imposing new sanctions on the Syrian regime, and even lifting those imposed on a prominent pro-Assad businessman, according to Asharq al-Awsat. 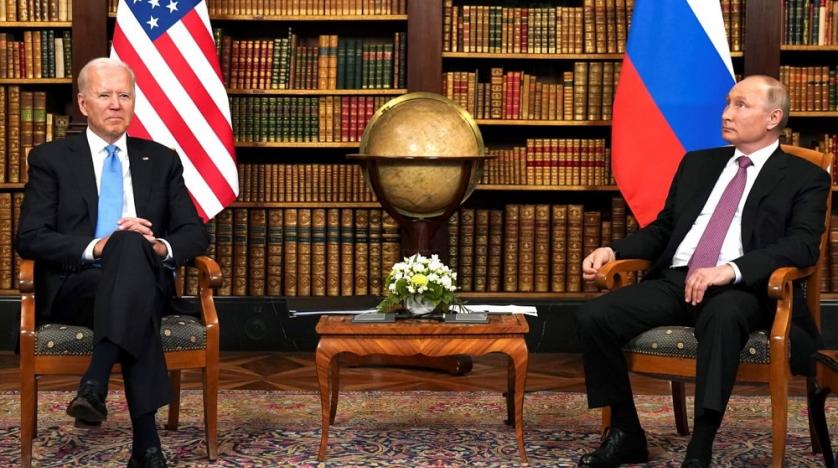 With the US Treasury issuing exemptions for the Syrian regime to enable it to face the COVID-19 pandemic, criticism targeted US President Joe Biden’s handling of the Syrian file and his abstention from imposing new sanctions under the Caesar Act.

Although the US Treasury, which issued the new guidance on Thursday afternoon, noted that they were part of the administration’s efforts to review financial and economic sanctions to ease COVID-19 assistance, the exemptions included two Syrian companies affiliated with the regime, namely Letia and Polymedics.

According to the Treasury statement, the two companies, which were sanctioned by the US in 2020, were allowed to conduct all activities linked to the prevention, diagnosis, or treatment of the Covid-19 virus.

The Treasury also gave the green light to practice “all transactions and activities related to the exportation, re-exportation, sale, or supply, directly or indirectly, of services to Syria that are related to the prevention, diagnosis, or treatment of COVID-19 (including research or clinical studies relating to COVID-19).”

The US Treasury said that this general license comes in line with the clarifications it issued in April that the sanctions related to the Caesar Act did not include humanitarian aid related to food and medicine. However, its timing coincided with the lifting of sanctions on individuals accused of financing the regime of Syrian President Bashar al-Assad, which raised several questions on Biden’s policy towards Syria.

Earlier this month, the Treasury lifted sanctions on two companies affiliated with Syrian businessman Samer Foz. The Treasury justified its decision by saying that it was due to a change in the behavior of the groups on which sanctions were imposed.

This justification presented by the Treasury Department did not convince some skeptical members of Congress, especially since the move coincided with the start of the sixth round of the Vienna negotiations with Iran over its nuclear deal, and before Biden met with his Russian counterpart, Vladimir Putin, on Wednesday.

The Congressmen accused the US president of making concessions to both Iran and Russia, pointing to the administration’s leniency with the Assad regime.

Rep. Congressman Joe Wilson said that Samer Foz directly benefited from the regime’s war crimes and destruction in Syria, and built luxurious communities on lands stolen from Syrians who were forced to flee their homes.

These criticisms were not limited to Republicans alone. Leading Democrats have joined them in calling on Biden to implement the Caesar Act.

They put forward a draft resolution in the Senate that coincided with the tenth anniversary of the Syrian revolution, in which they urged Biden to implement the law and impose sanctions. They recalled that the goal of the Caesar Act was to hold the regime and its international backers accountable for the “atrocities they committed against the Syrian people”, and to strip it of resources to finance the war machine.

The draft resolution also points to the Iranian and Russian military role in supporting the regime and participating in violations against civilians to advance their interests, which led to the strengthening of extremist groups in the country.