Representatives from the AANES and the PYD are calling on the Iraqi Kurdistan to release their diplomats, according to al-Etihad Press. 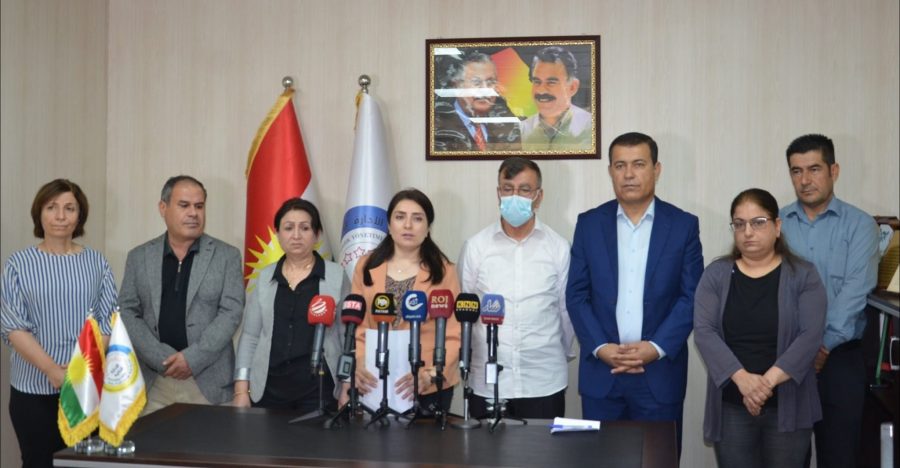 The demands were made in a statement read during a joint press conference held on Tuesday, in Sulaymaniyah.

The two representatives demanded the release of the detainees as soon as possible. They also called on the government, the parliament, and political parties to take a stand against these acts.

“On their way to the airport to receive guests from abroad, Autonomous Administration representatives were arrested, without any explanation about the reason for their arrest, or their fate,” they said.