In an unprecedented move, the Syrian regime is paving the way for Rifaat al-Assad's return, according to Syria TV. 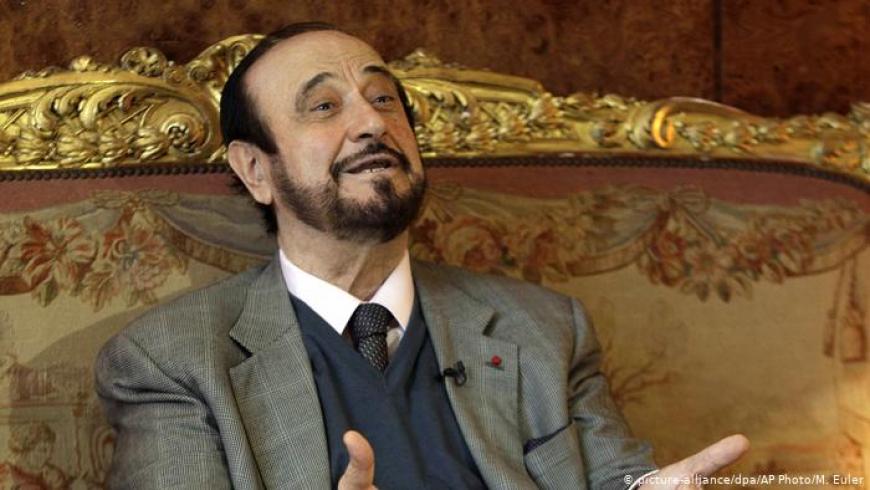 Earlier this year, and for the first time, the Presidential Palace permitted the restoration of Rifaat al-Assad’s farms and villas in Damascus and its surroundings, as well as on the Syrian coast. Apparently, Rifaat’s return to Damascus will be announced within a few weeks.

These developments indicate that the regime and Rifaat al-Assad have mutual benefits. The regime achieves economic gains from Rifaat’s wealth and social gains within pro-regime factions. For his part, Rifaat escapes from the European courts that are pursuing him on various charges, chiefly the embezzlement of Syrian funds.

Syrian lawyer Zeid al-Azm, who lives in France and is following Rifaat al-Assad’s trial, told Syria TV that the next court hearing will occur on September 9th.

Rifaat al-Assad left Syria in 1984 with a large sum of money. His departure followed major disputes with his brother, Hafez al-Assad. The latter accused Rifaat of attempting a coup against him after a health crisis afflicted Hafez.