Most people who received amnesty were close to the regime's secret services and charged with criminal offenses, according to Zaman Al-Wasl. 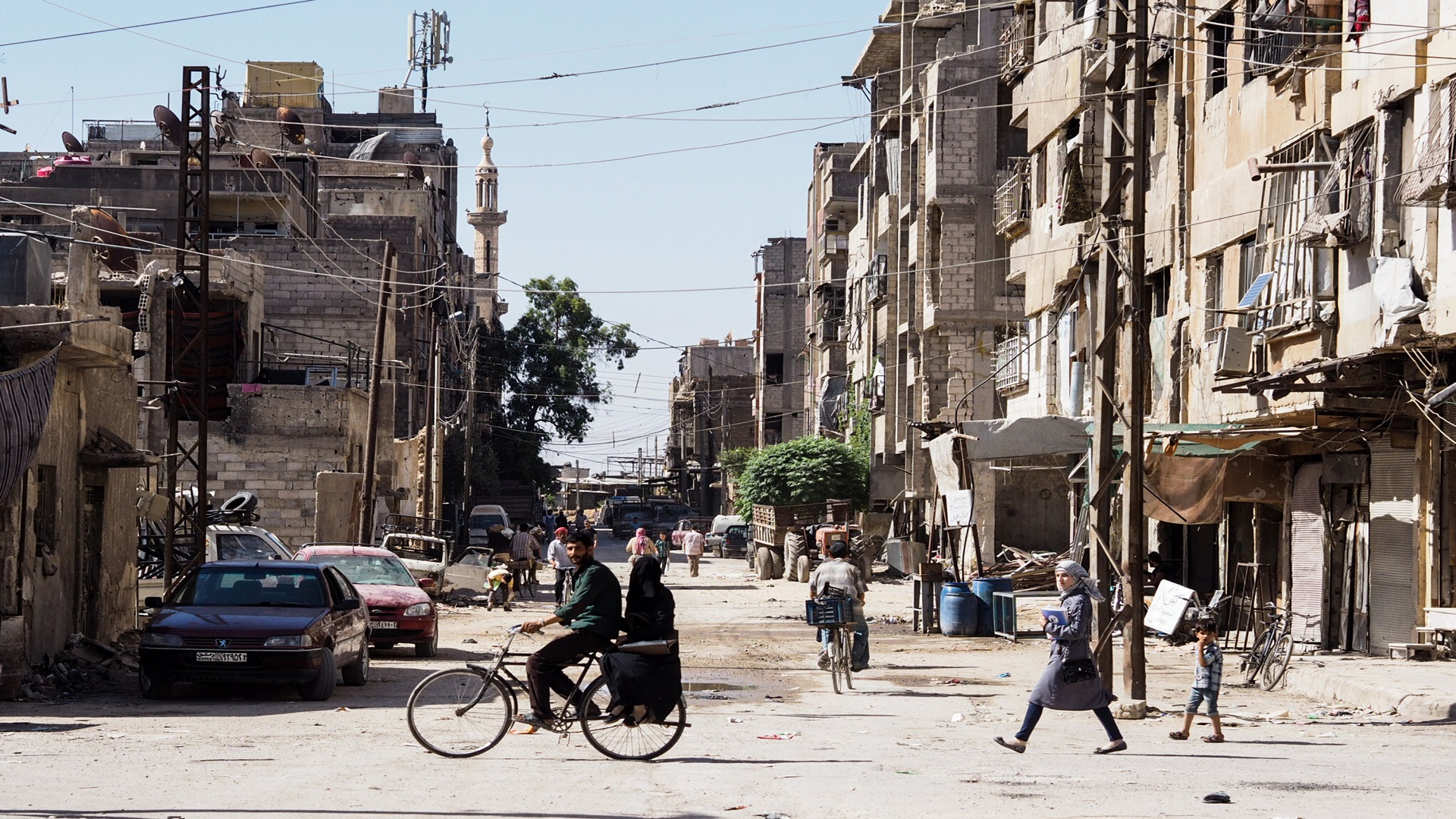 Local media revealed that those released in Douma and its surrounding in the Damascus countryside, after the so-called amnesty on June 6th, were detained in criminal cases. Some of these released are widely accused of dealing with the Syrian regime’s intelligence.

The number of those released under the amnesty by the regime’s authorities does not exceed 13 people. Most of these are the regime’s associates and carry a criminal history.

Among those arrested was Muhammad Doghmush, who is accused by the residents of being an informer of the regime. He caused the arrest of hundreds of people in the town of al-Malihah, in the Eastern Ghouta area.

Activist Abdullah al-Hafi told Zaman al-Wasl that Doghmush, who was linked to regime army officers, had disappeared 10 days ago only to surprise those who know him and resurface among the detainees whom the regime claimed to have released.

In addition to Doghmush, one of those released is a person arrested for a dispute with another person over a plot of land.

On the other hand, there have been detainees since 2011, who have not been released by the regime to date, including Abu Khaled Rihani, who was arrested in August of the same year.

Activists have documented more than 2,500 detainees from Douma, the largest city in eastern Ghouta, from 2011 to this date.

Dozens of families gathered in a square in Douma after an announcement was made over loudspeakers in mosques, informing residents of the need to gather and welcome those released.

Elderly women gathered in the sun waiting for their detained relatives, while loudspeakers praised Bashar al-Assad, as seen in video footages.

The small number of people released, and the fact that the amnesty targets only criminal cases have disappointed the mothers of other detainees.

The site pointed out that some mothers fainted after they waited for their forcibly disappeared children for years, and did not find them among the released persons.

Syrian artist Yara Sabri, who is involved in following up on the detainees’ case, commented on the scene by saying, in a Facebook post: “After waiting for the fulfillment of these promises in the Douma Square, most of the prisoners and detainees released under the amnesty were serving criminal sentences.”

Sabri was quoted saying that the regime was “cunning with the people” and deceived them with amnesty after its promises.

The regime’s leader, Bashar Assad, cast his vote in the elections from the city of Douma. Assad took control of the city during a military operation, during which his forces were accused of using chemical weapons.

Activists said, at the time, that Assad had promised to improve the public service delivery in the devastated city and release the detainees.