Members of the AANES and the PYD were accused of being affiliated with the PKK, according to Al-Souria Net. 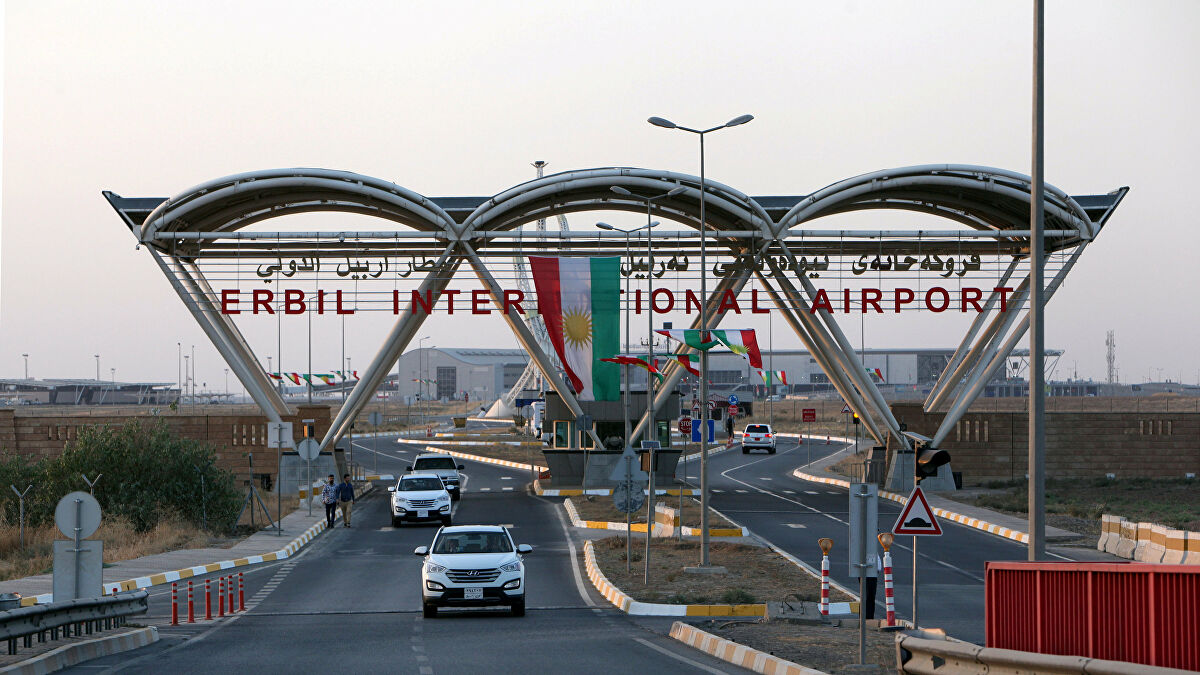 The Autonomous Administration of North and East Syria said that their representatives alongside others from the Democratic Union Party (PYD) were arrested by the Kurdistan Democratic Party’s (KDP) forces in Erbil, Northern Iraq.

On Thursday, the Autonomous Administration published a statement, adding that the arrests of their representatives, alongside the PYD’s, happened as they went to the Erbil International Airport to “welcome guests”.

“KDP forces arrested the delegation, without providing any information for the reason for these arrests so far,” the administration added in their statement.

No statement was issued by the KDP regarding the arrest at the time of the report.

The Autonomous Administration and the PYD are accused of political and military association with the Kurdistan Workers’ Party (PKK), listed as a terrorist organization.

The arrests come days after seven Peshmerga forces (armed forces of the Iraqi Kurdistan) were killed and wounded in the Kurdistan region of Iraq after they were ambushed by members of the PKK.

Following the attack, the Kurdistan Regional Presidency of Iraq said that “the PKK poses a threat to peace and stability”. The Presidency added the importance of putting an end to the PKK’s 30-year-old actions and practices.