The spokeswoman of Qatar's Foreign Ministry said her country would not rush to normalize ties with the Syrian Regime, according to Al-Modon. 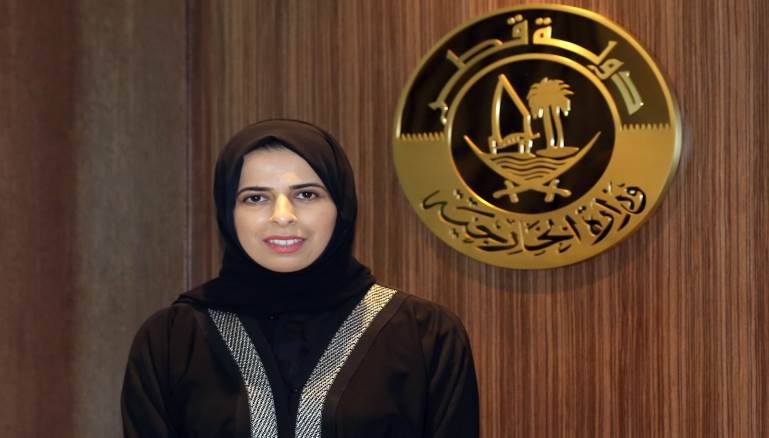 Qatari Foreign Ministry spokeswoman Lulwa Al-Khater reiterated her country’s firm stance on the Syrian crisis, calling for patience regarding Syria’s return to the Arab League until matters become clear, reiterating her emphasis on the need for a just transfer of power in Syria.

In an interview with the Russian newspaper Kommersant, Khater said: “Millions of Syrians are still refugees, and they must be guaranteed the right of return, but there are many questions related to this: How will this be achieved? Will they face prosecution upon return? The situation is very difficult as the uprising in Syria has turned into a civil war, and settling the situation requires time.”

Khater touched on the mediation role that Qatar plays between the United States and Iran, saying, “This happens from time to time, especially at the end of 2019 and the beginning of 2020, when the attack on the American embassy in Baghdad occurred, followed by the assassination of Major General Qassem Soleimani.”

The Qatari Foreign Minister, Sheikh Mohammed bin Abdul Rahman Al Thani, had confirmed earlier that his country did not see any motive to restore ties with the Syrian authorities. Thani said, during an interview with Al-Araby channel, that “the position of the State of Qatar is clear towards the Syrian regime,” accusing it of “committing crimes against its people.”