After falling to an all time low, the value of the Syrian pound in the foreign exchange market has slightly improved, Alsouria Net reports 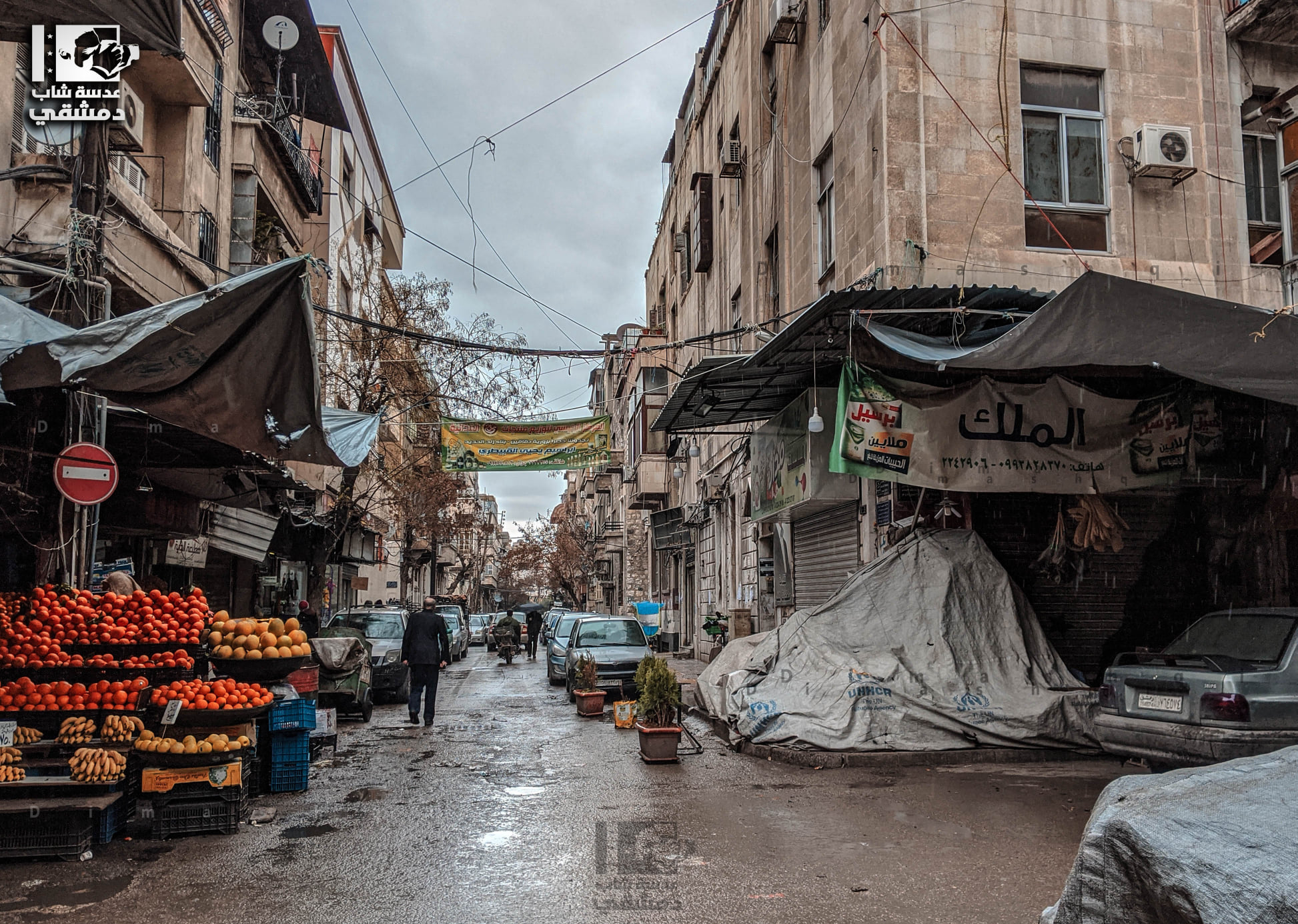 There has been a sudden improvement in the exchange rate of the Syrian Pound (SYP) against foreign currencies during the past two days after it had reached almost SYP 5,000 per Dollar.

In his speech to the People’s Assembly on August 12, Assad said, “The factors have not changed. The exchange rate was subject to speculation from outside by virtue of the war and from the inside by virtue of greed, while there were no dramatic changes in the economy itself, and the limited value of export was the same. So, the only reason was popular panic.”

Following that speech, the exchange rate improved within days, reaching SYP 2,400 and at the time economic analysts told Alsouria Net that “Economic factors are not the main drivers of the value of the exchange rate; rather, other factors such as the regime obtaining foreign currency from its allies or the increase in security campaigns against speculators in the black market, weigh more.”

Syrian bankers and traders considered that the government restrictions on controlling and reviving the pound were poorly planned, warning of adverse results. After recording a noticeable improvement during the past two days, the pound started declining today again.

“The government is draining liquidity right out of people’s hands, which means that the dollar will naturally fall, because it is a matter of supply and demand,” a senior businessman in Damascus told Reuters on Sunday.

“The problem is that this method is contrived to raise the value of the currency,” added the businessman, who is familiar with the central bank’s policy. Reuters quoted businessmen and bankers as saying that the government measures are “poorly planned and will be counterproductive.”