George Haswani has hit back at accusations that he was involved in the purchase of the ammonium nitrate that exploded at Beirut Port reports Alsouria Net. 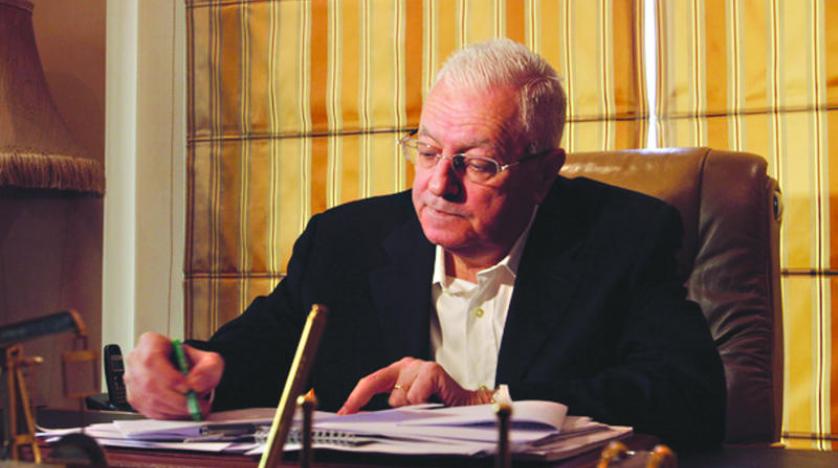 Syrian businessman, George Haswani, denied his involvement in the explosion that occurred at the port of Beirut in August 2020, following reports that mentioned his name among those connected to the incident.

In an interview with Reuters on Thursday, Haswani said that he did not know anything about Savaro, a company said to have purchased the shipment of ammonium nitrate that caused the explosion in the Beirut port, killing more than 200 people.

Haswani explained that the reports that accused him were based on the fact that HESCO, the construction company that he owns, and Savaro share the same agent in London, adding that he decided to register his company through the Cypriot Interstatus Group of Companies, tied to Savaro, which in turn, is associated with the purchase of the shipment.

“The agent company changed the two companies’ registration site to the same address on the same day,” he added, stressing that there is no connection whatsoever between his company and Savaro, except that they have the same agent.

Haswani said that he is in the process of filing a lawsuit in Paris against the media outlets that accused him of being involved in the Beirut explosion, indicating that Lebanese authorities have not called him in for investigation.

A huge explosion rocked the Lebanese capital last August after a fire broke out in a warehouse that contained 2,750 tons of ammonium nitrate. Two hundred people died and more than 6,000 were wounded, in addition to massive damage to the infrastructure and the displacement of 300,000 people.

To date, the Lebanese authorities have not revealed details about the incident. The narrative has been the same: the explosion was caused by the explosion of 2,750 tons of ammonium nitrate, which the government had confiscated and placed in the port of Beirut.

After the explosion, investigative reports on television and in the press revealed the involvement of Syrian businessmen in facilitating the shipment of ammonium nitrate and storing it in the port of Beirut in order to circumvent the sanctions imposed on the Assad regime. The shipment was supposed to be transported to Syria in batches for the regime to use it in the making of barrel bombs, according to the reports.

Haswani’s name was mentioned in the same breath as the others  who are accused of being involved. There have been reports about his connection to Savaro, which is registered in the United Kingdom, claims that Haswani denied.

Haswani is known for his close ties with the Assad regime and Russia. In 2013, he participated in the operation to release the nuns who were detained by al-Nusra Front members in the town of Maaloula in the Damascus countryside.

Haswani was also a mediator between the Assad regime and the Islamic State (ISIS) in the oil deals that took place between the two parties, back when ISIS controlled the oil fields in northeastern Syria, according to some reports.

There is unconfirmed information that Haswani’s wife is the sister-in-law of Russian President Vladimir Putin, which would explain Haswani’s close relationship with the Russian presidency.