The wife of Hannibal Gaddafi has killed a women with her car and threatened to run over witnesses to the crime reports The Levant News. 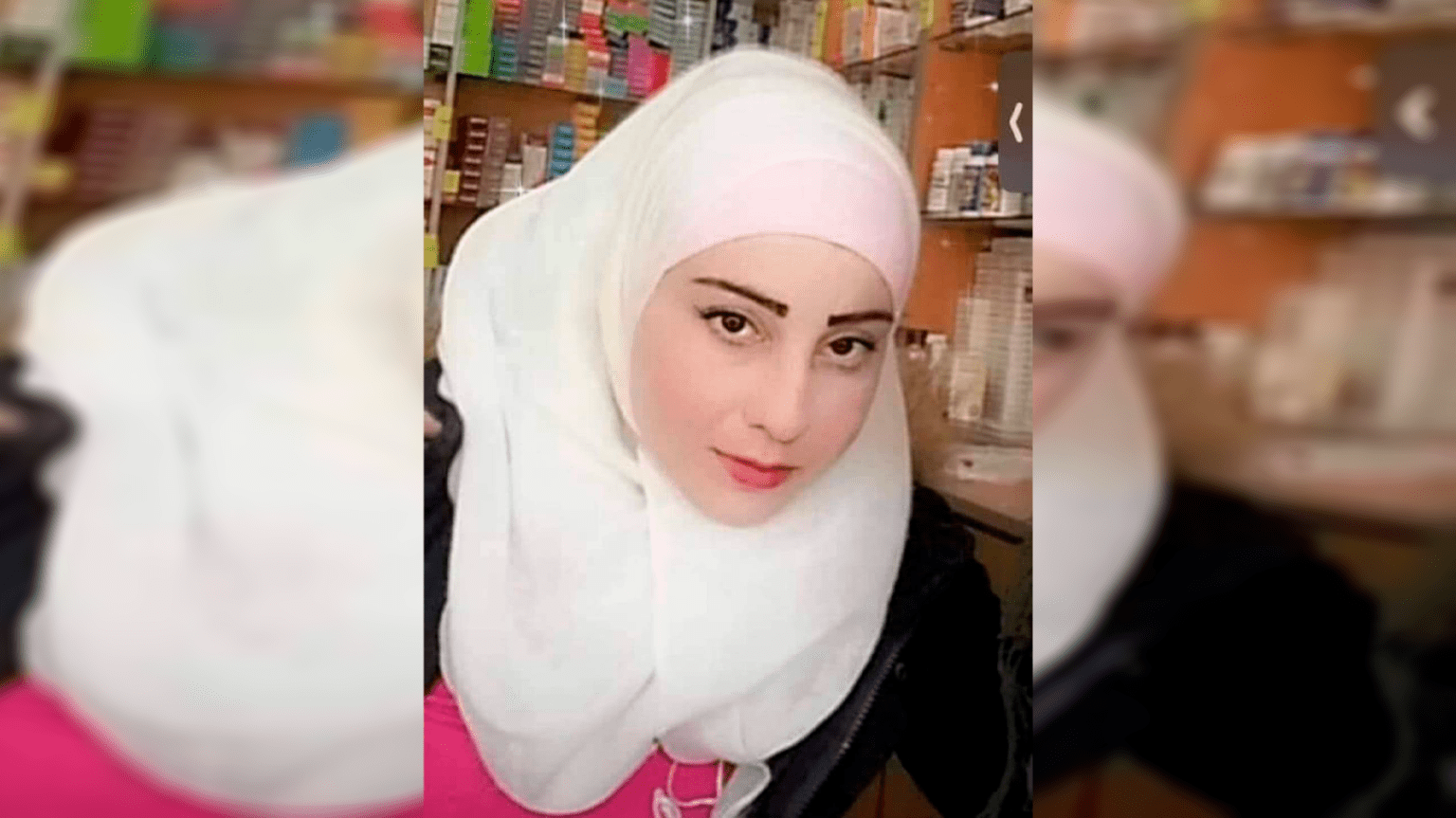 Student Rouba Ammar, from the city of Zabadani in rural Damascus, and who studied at the College of Pharmacy, died two days ago from injuries sustained when she was run over by a car in Damascus, driven by Lebanese national Aline Skaf, wife of Hannibal Gaddafi.

Local media reported that the young Syrian died after being hit by a car two days ago, driven by Skaf, Hannibal Gaddafi’s wife, who was granted political asylum by the Syrian regime.

Skaf ran over two civilians and members of the regime police and collided with motorcycles in the Mezzeh neighborhood, in the capital. No one was able to arrest her.

The incident caused a great deal of anger among Syrians on social media platforms, who demanded an explanation from the Syrian Ministry of Interior. They called for the judiciary to hold her, and whoever intervened to release her, accountable.

Eyewitnesses said that after she was pulled over, Skaf threatened to run over everyone if they did not clear the way for her. A high-ranking official forced the crowds to clear the way under the pretext that Skaf was under his protection.