Ilham Ahmed of the Syrian Democratic Council has not ruled out discussion with the Syrian regime or Turkey, during a symposium in Aleppo reports North Press. 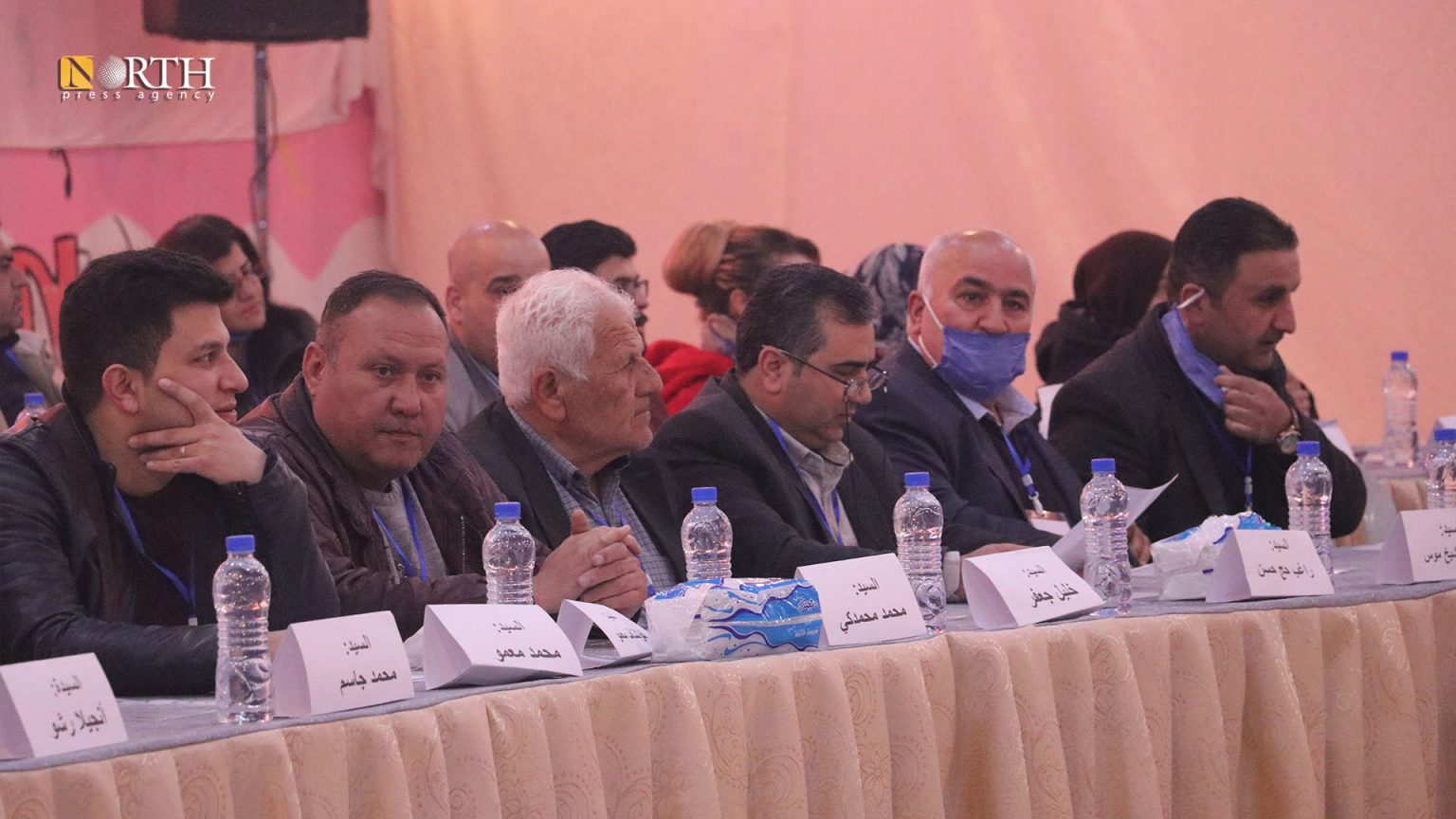 The President of the Executive Committee of the Syrian Democratic Council (SDC), Ilham Ahmed, said on Monday, that they do not rule out a security dialogue between the Syrian government and Turkey.

This came during a speech delivered by Ahmed, in a symposium held by the SDC in the city of Aleppo on the third anniversary of the Turkish invasion of Afrin.

The symposium was attended by political and human rights figures from the city, as well as independents and party heads from all over Syria.

In her speech, Ahmed indicated that the Syrian government imposed a siege on Afrin’s IDPs in the northern countryside of Aleppo (Shahba areas). “This policy serves the Turkish regime,” she said.

“The silence of the Syrian government regarding the Turkish bombing of the town of Tel Rifaat, during which three civilians lost their lives, serves the Turkish state’s policy.”

The symposium is being held on three topics: the occupation of Afrin, the violations, and the resistance strategies.

Behzad Ammo, head of the SDC Media Office, told North Press that the symposium is a continuation of the seminars held by SDC in northeastern Syria in 2020.

The SDC had held thirteen symposiums in northeastern Syria, which resulted in the National Conference for the People of Jazira and the Euphrates on Nov. 25, 2020.