The Minister of Health has said that Syria will not accept a coronavirus vaccine if it means accepting terms that the country does not agree with reports Al-Watan. 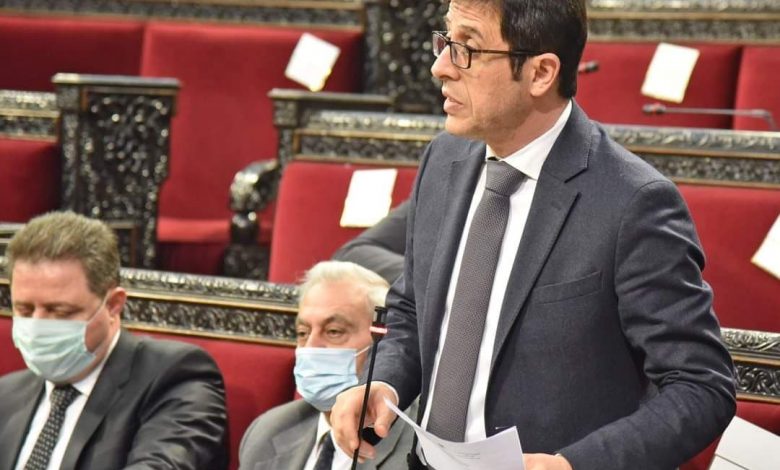 Syrian Health Minister, Hassan al-Ghobash, confirmed that no agreement has been signed between the Syrian government and any organization concerned with facilitating access to the coronavirus vaccine. He revealed that discussions have been ongoing for a month and a half, but there are conditions that do not suit the Syrian government.

Responding to the interventions by the members of the People’s Assembly, Ghobash said that the government is working hard to obtain the vaccine with conditions that make sense to the Syrian people.

“Availing the vaccine cannot be at the expense of other matters related to Syrian citizens and Syrian sovereignty. We will not accept that,” he added.

Ghobash pointed out that the second wave of the coronavirus was more challenging than the first, contrary to what many had believed, stressing that with the efforts of the government and the Ministry of Health, the second wave was dealt with appropriately.

Ghobash expressed his fear of a coronavirus outbreak, similar to what happened in Lebanon, despite the general improvement in the health situation in Syria, stressing that all necessary precautions have been taken.

During the session, the People’s Assembly approved the draft law on the ratification of the Partnership Framework Agreement with Gavi, the Vaccine Alliance, signed between the Ministry of Health, on behalf of Syria, and Gavi, in order to obtain vaccines or cash support.

The agreement will benefit the country financially by providing the vaccine at a price lower than the international one and offering discounts, in addition to providing the foreign currency needed to import the vaccines.

Gavi offers financial assistance for both the quadruple vaccine (three doses) and the muscle paralysis vaccine (one dose), noting that it began providing vaccines two years ago, free of charge.