A state of security chaos persists in southern Syria, with the latest attack killing three at a checkpoint in Quneitra reports Alsouria Net. 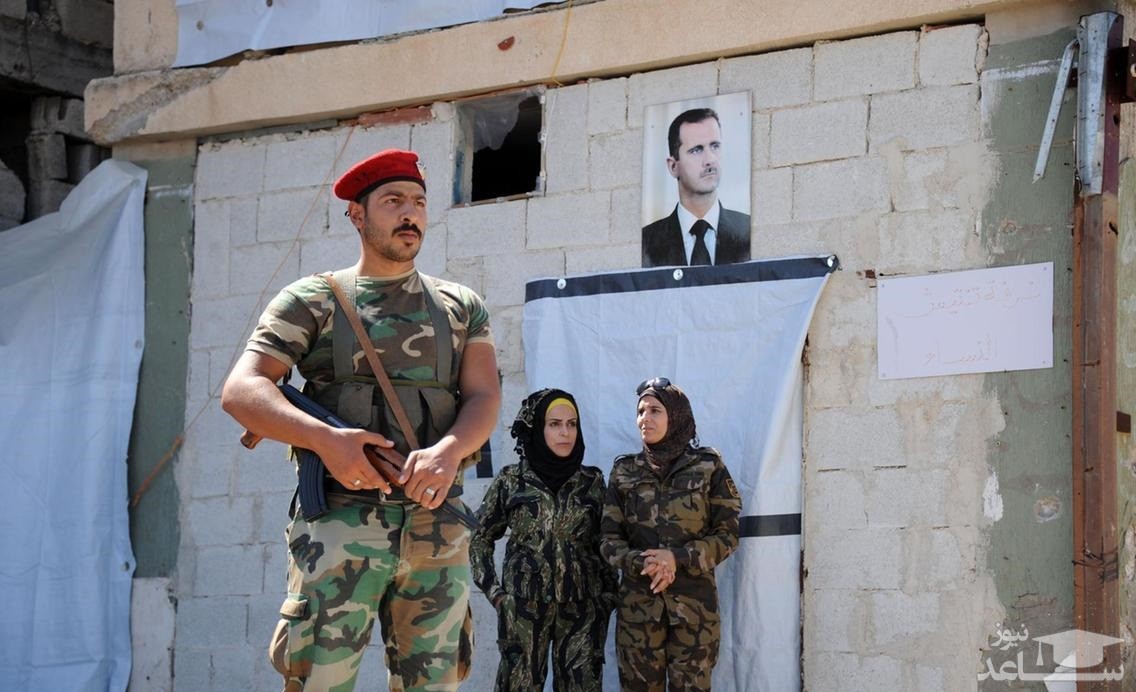 Three members of the Military Security branch of the Assad regime were killed, after an attack by unknown gunmen on a checkpoint in the countryside of Quneitra in southern Syria.

On Monday, the regime’s media reported that unknown assailants had targeted the military checkpoint at midnight yesterday, killing three members and wounding others.

The checkpoint is known as the Rouhainah checkpoint, and is located in the central countryside of Quneitra.

Local pro-regime networks published the names of the dead on Facebook, which included Bassel Balquees and Ibrahim Haidar.

The attack comes hours after a first lieutenant in Assad’s forces, Mohammad al-Abdullah, was killed as a result of an ambush by unidentified persons, while conducting a police patrol near the al-Samadaniyah junction.

No one had claimed responsibility for the attacks at the time of writing.

Meanwhile, media sources from southern Syria told Alsouria Net that the targeting of the Military Security checkpoint was by armed elements.

The sources added that “the militants targeted the checkpoint with light weapons and RPG launchers.”

The attack come within a state of security chaos that southern Syria has been witnessing for years, including targeting and assassinations that affect all groups, including civilians and military personnel of various affiliations.

Last December, gunmen targeted a site of Assad’s forces in the town of Khan Arnabah in Quneitra, killing two and wounding others. The targeting was followed by another similar attack last October, when armed men used an explosive device on the road to the city of Tel Ahmar in the vicinity of Khan Arnabah in the Quneitra countryside, killing two members of Assad’s forces.

On Aug. 31, 2020, gunmen attacked a State Security checkpoint in the village of al-Qahtaniyah in the southern suburbs of Quneitra, with light weapons (Kalashnikovs), killing one sergeant and wounding another.

Although Assad’s forces regained control of Daraa and Quneitra in 2018, attacks by armed groups against military sites in southern Syria happen periodically.

The attacks come at a time when Israel has been warning the Lebanese Hezbollah and Iran against deploying in the areas adjacent to the zones it controls.

In recent days, the Israeli army dropped leaflets in the town of Hader in the Quneitra countryside, in which it warned the people of the region against dealing with the Lebanese Hezbollah.

The leaflets, published by local networks in Hader, read: “Hezbollah persists like a cancer, in public and in secret, and is deceiving you and your children with money and false slogans [that support] Soleimani, Nasrallah, and Khamenei.”

The Israeli army added in its leaflets, “We will target those who deal with Hezbollah and exist in their circles.”