Sergey Lavrov has said the Russia will not engage militarily with the US in Syria, but asks them to not to engage with the Syrian State writes Al-Masdar. 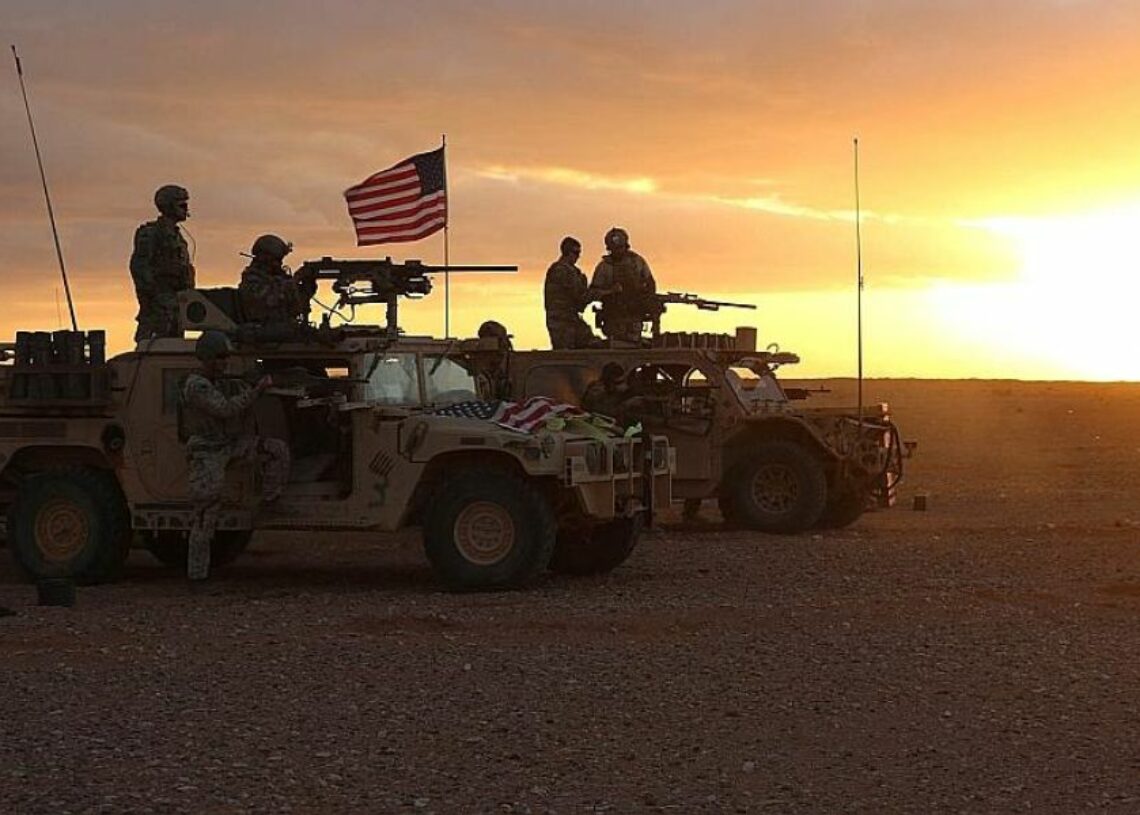 Russian Foreign Minister Sergey Lavrov confirmed that Russia will not engage in clashes with the United States in Syria, stressing that Moscow calls on the American side not to use force against sites belonging to the Syrian authorities.

“We have contact with the United States through military channels, not because we recognize the legitimacy of their presence there [in Syria] but simply because it has to act in a certain framework,” Lavrov said.

“We cannot expel them from there, and we will not engage in armed clashes with them of course. We are conducting a dialogue with them about the so-called non-conflict … Among other things, we strongly demand that force not be used against the sites of the Syrian state,” he added.

The Syrian state maintains the US presence inside the country is illegal and demands their immediate withdrawal from all occupied areas.

Additionally, Syria has called on Washington to end its sanctions against the state.

Under the presidency of Donald Trump, the US has increased its pressure on the Syrian government by imposing heavy sanctions against Damascus, along with threatening all those who do business with them.