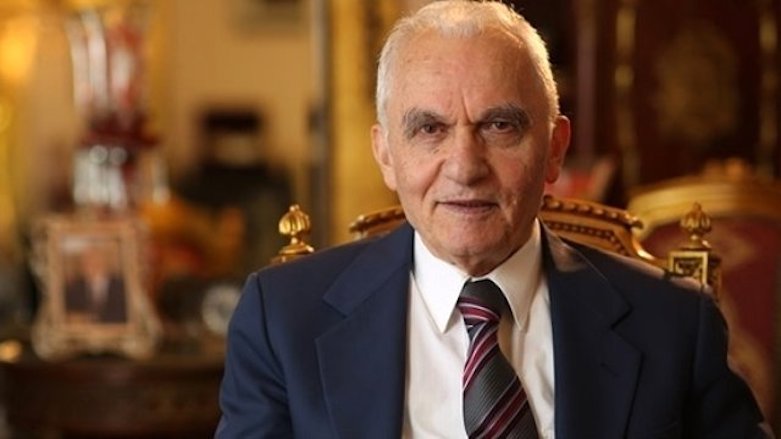 Yashar Yakis, one of the founders of the Justice and Development Party and a former Turkish foreign minister, spoke about the Syrian crisis, directing advice to President Recep Tayyip Erdogan.

In statements to the Turkish newspaper Zaman, Yakis said “The world has left Turkey alone in Syria,” directing his words to the Turkish authorities to conduct direct talks with the Syrian President, Bashar al-Assad.

Yakis’ comments about Syria came during his interview with the newspaper, in which he offered his opinion on several topics, including the Syrian crisis.

Meanwhile, Erdogan Toprak, a member of the Turkish parliament for the opposition Republican People’s Party (CHP), stressed the need for direct and comprehensive dialogue at the highest levels with Syria in order to protect Turkey.

Toprak stressed in an interview with the Turkish newspaper Birgun that the Syrian state has the right to extend its authority over Idleb, especially since everyone knows that this governorate contains the al-Nusra Front organization.

Previously, the advisor to the Syrian President, Bouthaina Shaaban, considered it not possible to hold a meeting between Assad and Erdogan, in light of the Turkish military presence in Syria.

Al-Mayadeen reported that Shaaban said, “It is not possible to hold a summit between Assad and Erdogan, as Turkey occupies Syrian areas,” stressing that Syria, “will liberate Idleb, defeat terrorism from all of Syria, and consolidate sovereignty in all regions.”

Major General Ali Mamlouk, head of the Syrian National Security Bureau, had affirmed, during a tripartite meeting between Russia, Syria, and Turkey, his country’s determination to retake Idleb.

According to SANA, the Syrian side, represented by Major General Ali Mamlouk, head of the National Security Bureau, during the meeting called on the Turkish side, represented by Haqan Fidan, head of the Intelligence Service, to fully commit to the sovereignty, independence, territorial integrity and unity of the Syrian Arab Republic, land and people, and their immediate and complete withdrawal from all Syrian territories.