Anas al-Abdah has called for the political process to be expedited and based on the demands of the Syrian people writes Zaman Al-Wasl. 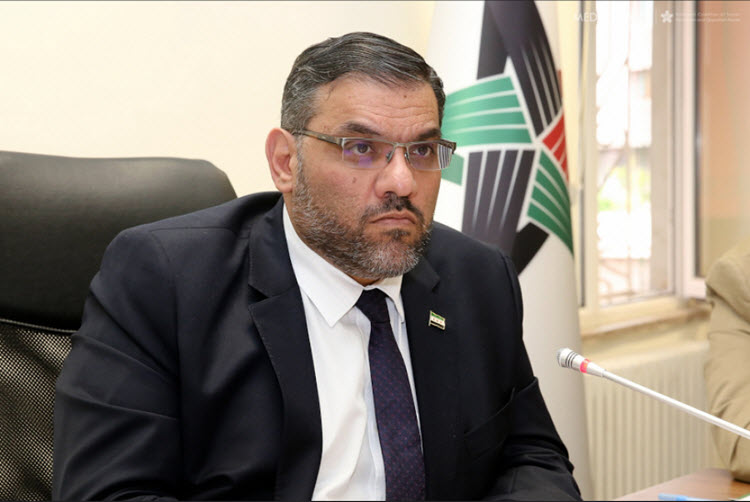 The head of the Syrian opposition’s Negotiation Commission said Wednesday, the economic hardships and the lack of security must drive the international community, allies and the UN to accelerate the political process forward and implement Resolution 2254 in a swift and effective manner.

Anas al-Abdah insisted on the Commission’s adherence to the implementation of international resolutions, with the Geneva Declaration and Resolution 2254 at the forefront, in order to achieve a real political transition based on the demands of the Syrian people for freedom, dignity, and democracy.

The commission is open to working in coordination with the Syrian Constitutional Committee, whose slow progress, according to him, may affect the political process, he added.

According to Abdah, the commission is prioritizing the detainees file in all its meetings and activities, considering the necessity of addressing the issue as non-negotiable in order to release the people wrongfully detained in Bashar al-Assad’s prisons and to reveal the fate of those who were forcibly disappeared by his regime.

Abdah said the UN team on Syrian affairs should have a new and effective action plan, to avoid the dead end that the team of former UN Envoy Staffan De Mistura reached.

The head of the negotiation commission has also accused the Syrian regime of facilitating the entry of more than 500 Islamic State militants into southern Daraa province without revealing further details.