Fuel shortages continue to plague Damascus and long lines are forming at gas stations, with no indication as to when the problem will be solved writes Sowt Al-Asima. 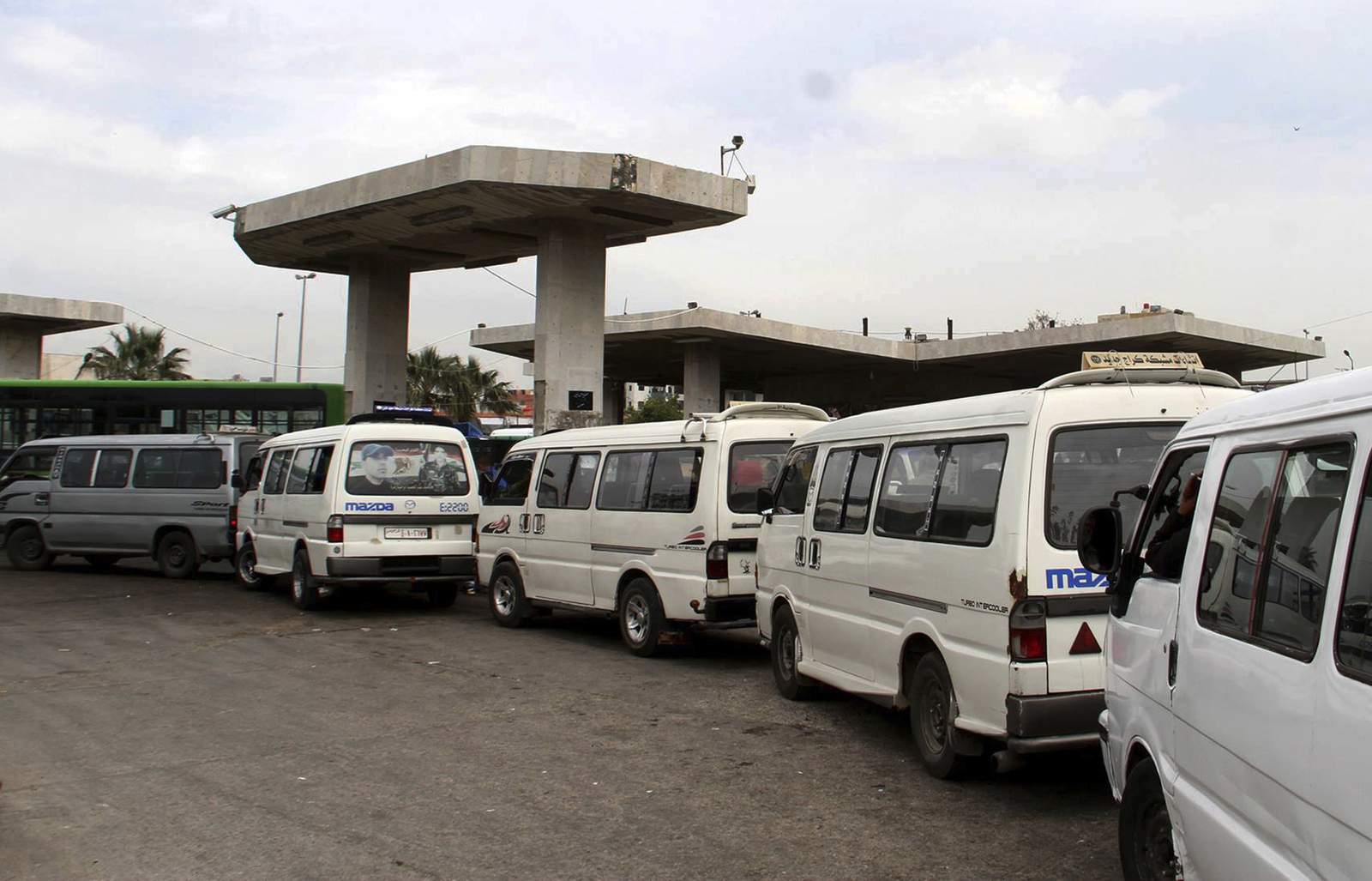 Most of the petrol stations in the capital Damascus stopped dispensing gas, while cars formed lines amid the absence of gasoline.

Sowt Al-Asima’s correspondents said on Saturday that most of the petrol stations in Damascus announced that they did not have any more gas.

The line in front the al-Jalaa Station reached the Mazzeh highway, while the length of the line for the al-Fayhaa Highway Station stretched approximately two kilometers. As for the Dummar and the Mashrou’ Stations and their surroundings, the lines reached the Qasiyoun Road.

According to the correspondents, the existing queues are not the same as those formed when the gas e-cards were activated. They quoted the owners and workers of the fuel stations as saying, “we have not been able to access the tanks and we have not been supplied with gasoline.”

Sources told Sowt Al-Asima that there are indications that the Banias refinery stopped operating last week, but it was not possible to verify the accuracy of the information.

The Ministry of Petroleum and Mineral Resources in the regime’s government did not comment on the new queues.

Last week, Sowt Al-Asima released a report about signs of an impending gasoline crisis, when the number of cars waiting to get gas from the al-Azbakeya station started to increase.