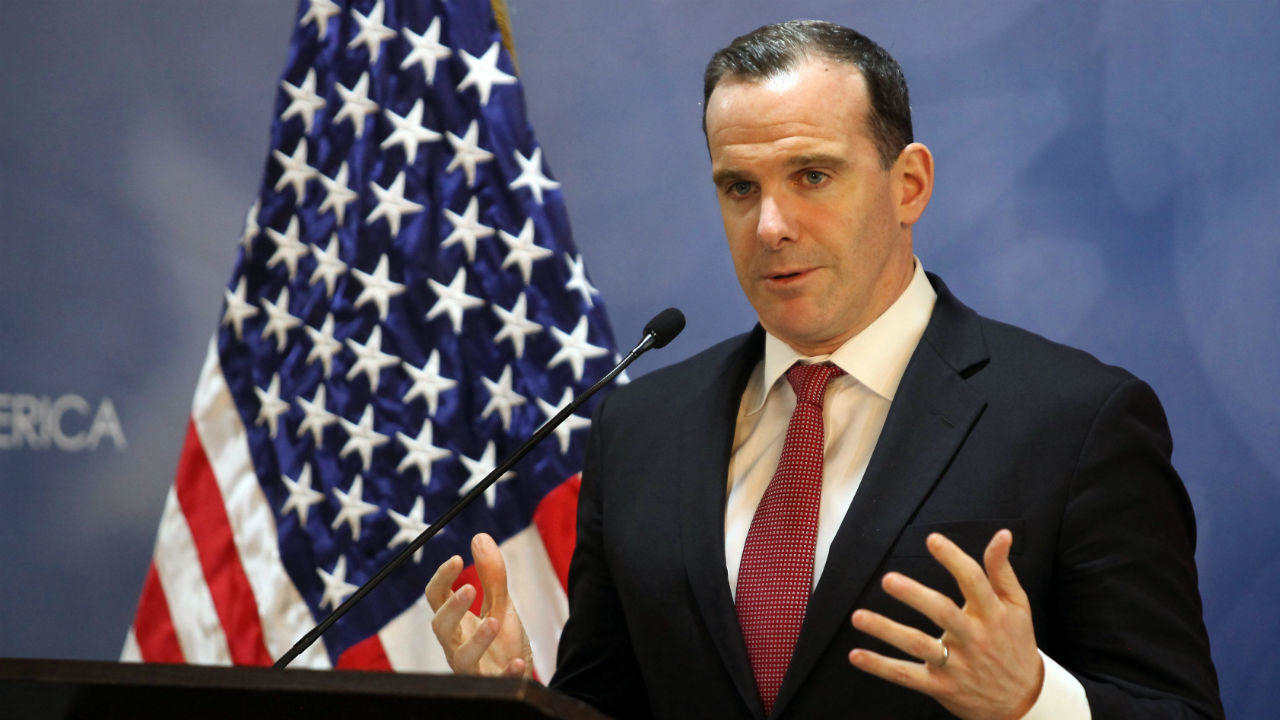 On Friday, the Turkish Radio and Television Corporation (TRT) expressed its resentment of President-elect Joe Biden, minutes after he officially tapped Brett McGurk as as Middle East coordinator on the National Security Council.

TRT reported, “McGurk was a key player in the erosion of US influence with its allies and a rash of terrorism the likes of which the modern world has never experienced, and it now seems like he is back to finish the job.”

McGurk was a Special Presidential Envoy leading the campaign to defeat the Islamic State (ISIS), and helped build the coalition of 75 countries and four international organizations—the largest coalition in history—to confront ISIS in cooperation with the Kurdish-led Syrian Democratic Forces (SDF) and Iraqi Army.

The New York Times described McGurk as a “doer, who led a campaign against ISIS for 14 months.”

McGurk repeatedly accused the Turkish government of smoothing the entering of thousands foreign fighters to Syrian territory for the purpose of joining terrorist groups, which later founded ISIS.

In a separate regard, the US State Department revealed in a statement on Friday, about a meeting between US Secretary of State Mike Pompeo and the US Secretary-Designate Antony Blinken.

“The meeting was in order to facilitate an orderly transition, and to ensure American interests are protected abroad,” US Secretary of State Department Mike Pompeo tweeted.

He also added that their meeting was very productive, and they will continue to work together on behalf of America throughout the transition.