Hadi al-Bahra has lamented the lack of international efforts to support the political process in Syria and highlighted the importance of Resolution 2254 and 2118 writes North Press. 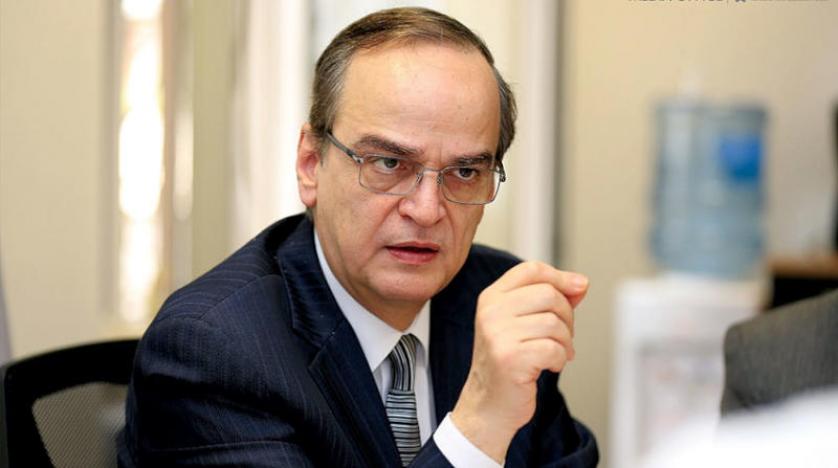 Head of the Syrian opposition delegation to the Constitutional Committee Hadi al-Bahra said on Tuesday that the absence of the international will for a solution in Syria obstructs the constitutional path.

Bahra added that the political agendas of the regional and international actors in Syria are linked to the strategies of those countries and the intersection of their interests in the course of the conflict on Syrian territory.

In an interview with the Masarat Political Development website, Bahra pointed out that these countries, especially the Western ones, do not have constant positions in light of changing administrations and the orientation of the international and regional policies and circumstances.

Bahra believes, “it is necessary to distinguish between the existence of a ready-made decision that can be invested in and activated when the appropriate conditions are available, and the convergence of some international interests with the existence or non-existence of that activation.”

He stated, “the stalemate of the political process after the failure of the Geneva Conference 2 in 2014, and the resignation of (former UN Special Envoy to Syria) Lakhdar Brahimi led us to the two Vienna conferences and the formation of the High Negotiations Committee.”

The stalemate of the political process between 2015 and 2016 led to the fall of Aleppo, after which the Astana track was born and the subsequent de-escalation agreements and security and military agreements that negated the political solution, as he noted.

He stressed that despite the intersection of the regional and international interests in Syria, “the political process must be kept alive while working on the economic, legal, and diplomatic tracks.”