Palestinian in Syria have suffered for intense hardships over 2020, including a fall in general living standards writes Zaman Al-Wasl. 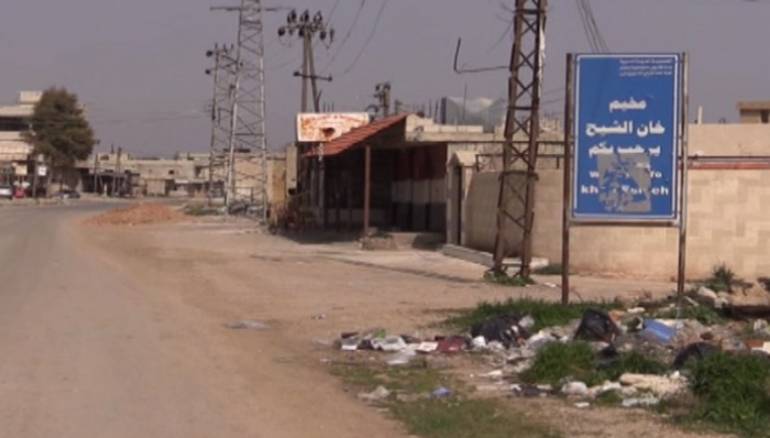 A Palestinian human rights monitoring group has released an executive summary of the general situation of Palestinian refugees inside and outside Syria in 2020.

A report by the Action Group For Palestinians Of Syria highlighted the changes in the general situation of Palestinian refugees inside and outside the war-torn country during 2020, in accordance with a systematic mechanism that was precise and objective in drawing the true landscape of the Palestinian-Syrian situation by addressing the most important indicators such as economics, social, health, education and human rights.

The 17-page report, which obtained by Zaman Al-Wasl, has monitored the international, official and factional movement towards Palestinian refugees inside Syria.

“The nine lean years that have passed in Syria have not ignored the Palestinian refugees there, but they have been crushed by those who have grinded the Syrian people,” the report said, adding that those years were not the same for Syria in terms of suffering and pain, but varied, “as the missiles and barrels were not covered by the blades of poverty and hunger.”

“The year 2020, when guns were silenced and the intensity of the killing receded, there were many problems, most notably the spread of the coronavirus pandemic, which has cast a shadow over all aspects of life, as well as the deadly consequences of war, including displacement, arrests, killings, economic collapse and the decline of the health and education system.”

“The fragility of Palestinian refugee communities has not been spared or exceeded by these repercussions without penetrating them, leaving behind a deep wound socially, humanly, economically and educationally,” the report said.

The spread of Covid-19 among the children of the Palestinian camps in Syria has shed the light on the deterioration of the health situation and the great shortage of this sector, where 9,000 casualties were recorded in 2020.

The Britain-based monitoring group also monitored the seizure and destruction of Palestinian refugee property and homes in many camps and communities, such as in the camps of Spaina, Khan al-Sheeh, al-Husseiniya, al-Thayabyia in Damascus countryside, and the Neirab and Handarat camps in northern Aleppo province, which belong to Palestinian activists, relief groups, military personnel or detainees accused by the regime of dealing with the Syrian opposition.