Russia has condemned other nations for not supporting the upcoming presidential elections, while also stressing the need for the Constitutional Committee to be a success writes Al-Masdar. 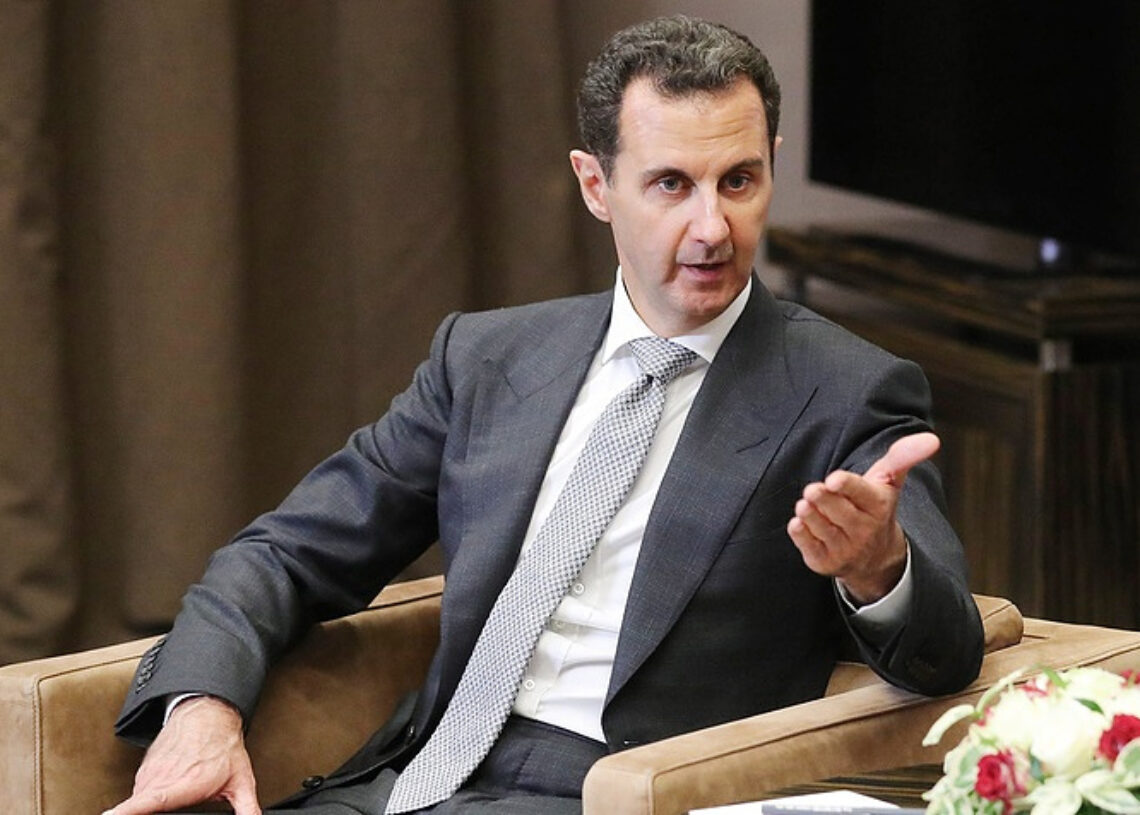 Russian Deputy Foreign Minister Sergey Vershinin said that calls by some countries not to recognize the Syrian presidential elections scheduled for this year undermine the stable performance of official institutions in the country.

Vershinin said, in an interview with RIA Novosti, “Despite the negative factors and restrictions imposed due to the coronavirus, the work of the Constitutional Committee continues in Geneva. The fifth round of consultations between the Syrian parties is scheduled to take place from Jan. 25 – 29, 2021, during which time, the constitutional principles will be discussed, and solutions acceptable to both sides will have to be seriously searched for.”

The deputy minister stressed, “In the meantime, statements appear in some international forums about the urgent adoption of a new constitution and the failure to recognize the upcoming presidential elections in Syria. In practice, this means depriving the Syrians of the right to elect their leadership, and at the same time undermining the stability of the work of the Syrian state institutions.”

The deputy minister pointed out that UN Security Council Resolution 2254 and the Constitutional Committee’s work rules, “directly impose the need to advance the political process, led and implemented by the Syrian people themselves, without external interference and without imposing artificial timeframes.”

The Russian diplomat concluded, “It is on this basis that a long-term political settlement in Syria can be reached.”

Earlier, President Bashar al-Assad said in an interview with RIA Novosti agency, that at the beginning of this year, he might make his decision to participate in the presidential elections.