Faisal Mikdad reportedly delivered two messages to Russia, stating that a conclusion to the situation in Idleb was desired and that Assad was here to stay writes Alsouria Net. 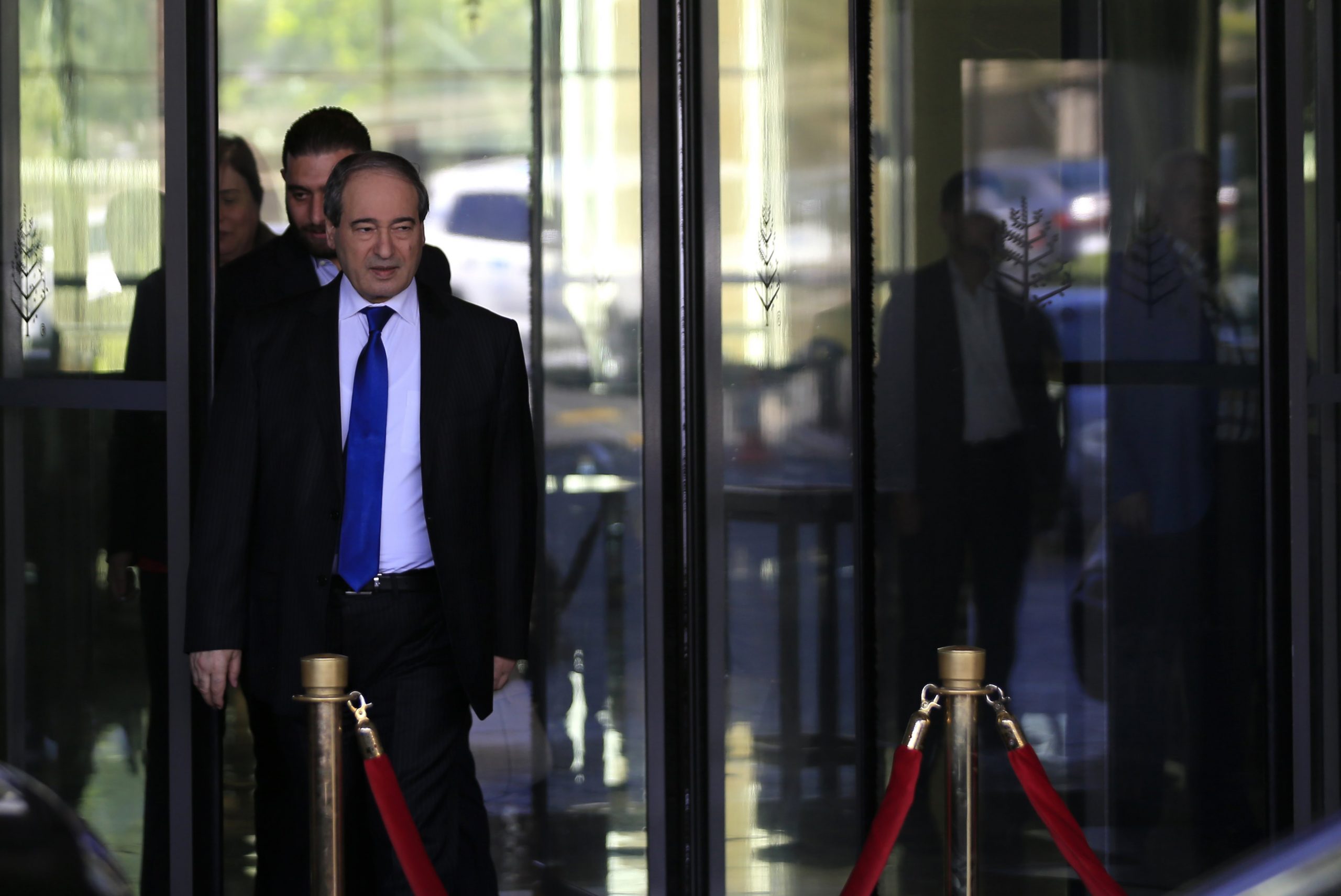 Lebanese newspaper An-Nahar quoted sources it described as “informed” that the Foreign Minister in the Assad regime, Faisal Mikdad, conveyed to Russia two messages related to the fate of Bashar al-Assad and the Idleb file.

According to the newspaper, the first message that Mikdad transmitted during his meeting with Russian Foreign Minister Sergey Lavrov, last week, focused on Idleb and controlling it.

The message included that “Assad wants to accelerate matters to arrange for stability in Syria,” according to the sources, who confirmed that, “the two parties agreed on the lack of a common language and the impossibility of reaching a deal with Turkey on Idleb even if Moscow did its best, and thus it was agreed that Idleb has become a headache that will inevitably be uprooted in mid-2021.”

The two parties considered that “Astana has become an unnecessary, outdated issue for the time being.”

This comes in light of an unstable calm in Idleb, punctuated at times by violations by the Russian-backed Assad forces, amid Turkey’s withdrawal from military points in regime-held areas, and the continued strengthening of its forces, especially in the southern countryside of Idleb.

This also comes in light of official silence by the Turkish Ministry of Defense and Turkish officials, as no statement has been issued from them about the recent military action and the plans put in place regarding the fate of the region.

Former US Syria Envoy, James Jeffrey, had assured the people of Idleb that Assad’s forces could not launch any attack.

Jeffrey said in an interview with Asharq Al-Awsat on Sunday, “I am sure that the regime will not return to Idleb, because of the Turkish army, which has about 20,000 or maybe 30,000 soldiers there, and has the ability to prevent the regime from entering Idleb.”

Assad will not leave power

The second message that Mikdad carried, according to the newspaper, is the fate of the president of the regime, Bashar al-Assad, and the fact that he won’t be leaving power.

The newspaper stated that, “Assad will not leave power no matter what happens, as he is neither willing nor ready to leave under any circumstances. He is convinced that Syria’s political future is based exclusively around him, no matter the local and international pressures.”

An-Nahar added, “The opportunity to realize stability in Syria should not be lost, and that can be achieved through a slight change in the political system and an expansion of the support for Assad inside and outside Syria.”

This comes months before the Assad regime intends to hold presidential elections, according to statements by regime officials, the most recent of which was the statement of Assad’s advisor, Bouthaina Shaaban.

In an interview with Al-Mayadeen TV last Friday, Shaaban said that the presidential elections in Syria will take place on time, next year, without any change, according to the 2012 constitution.

The last presidential elections in Syria were in 2014, in which Assad won (88.7%) in a pseudo-competition with two candidates who supported him, Hassan al-Nuri and Maher al-Hajjar.

This coincided with the US’s assertion to proceed with economic sanctions against the Assad regime until it accepted a political solution.

And despite the regime’s fixation on moving forward with the upcoming presidential elections, the EU and US continue to express their position that the elections are illegal.